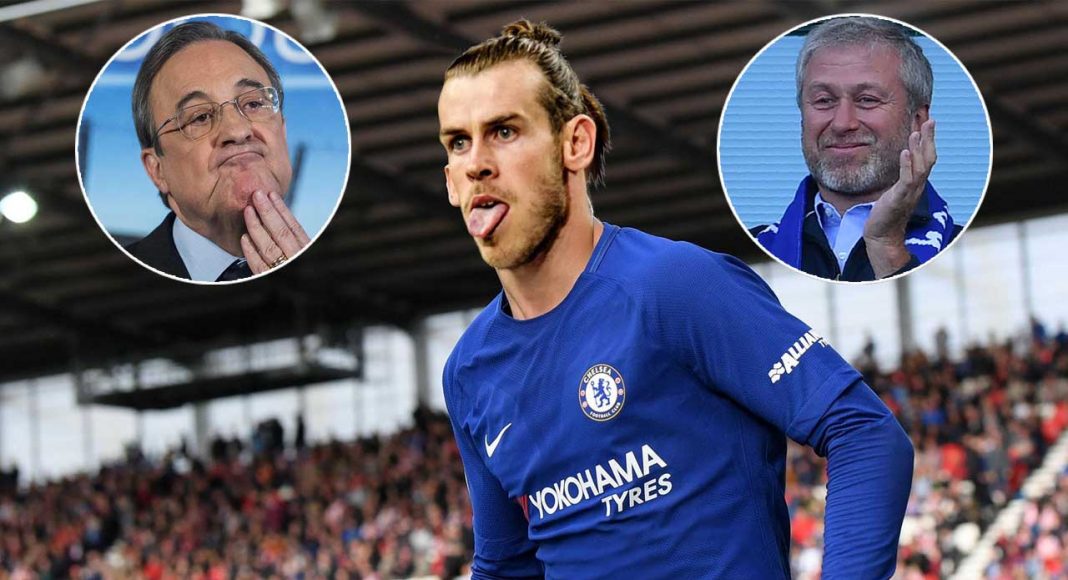 Here we go again, another outrageous report courtesy of the ever unreliable Don Balon.

Don Balon are renown for being continually wide of the mark with their transfer reports. You have to, at the very least, admire their dedication to being the most consistently wrong leading publication on the planet.

Regardless, they have now touched on our reported pursuit of Real Madrid winger Gareth Bale. Let’s hope that, for once, they have got their information correct.

The Spanish outlet claim that Chelsea owner Roman Abramovich has demanded that Bale moves to Stamford Bridge in the summer transfer window.

It’s thought that Florentino Perez was prepared to allow Bale to return to Tottenham, in hope of his generosity aiding his pursuit of Harry Kane.

However, if Chelsea’s interest is as genuine as Don Balon claim, it may not be that straightforward.

We eagerly await further updates on the situation from a more reputable source. Don’t get Bale printed on the back of your shirt just yet…

“You have to, at the very least, admire their dedication to being the most consistently wrong leading publication on the planet.”

…one of best lines ever about this trash, bravo!