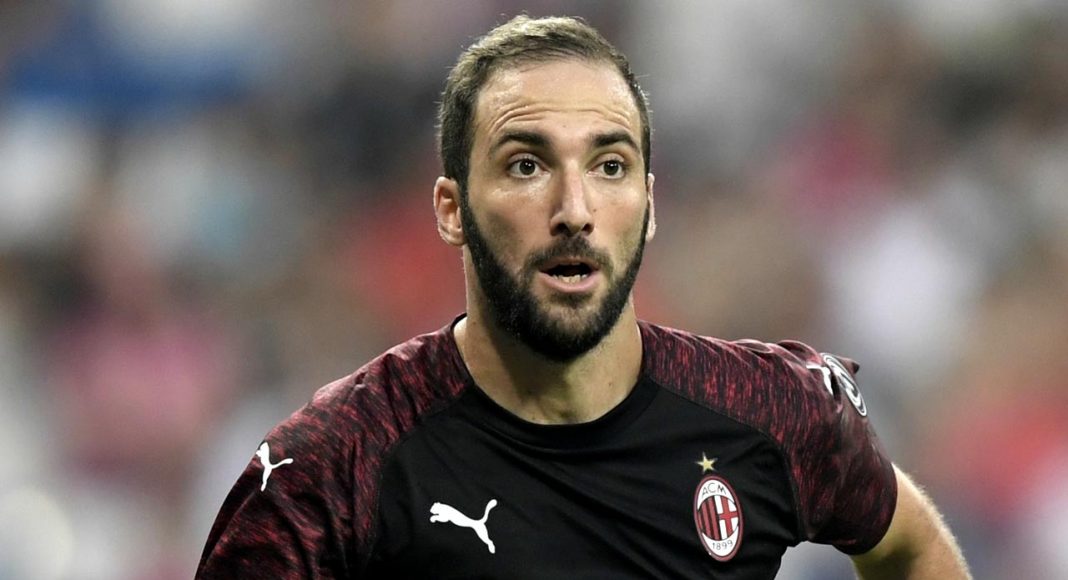 Gonzalo Higuain’s transfer to Chelsea looks as though it’ll go through by Monday, with the Argentine set to arrive in London to undergo a medical ahead of the move’s completion.

Gonzalo Higuain is on the verge of becoming a Chelsea player. We were not able to get the deal done in time for him to take on Arsenal this weekend, but it seems likely that he will be involved against Tottenham in the Carabao Cup semi-final second-leg on Thursday.

Higuain’s arrival will improve our options in attack considerably, which is why Maurizio Sarri will be keen to get the deal done at the earliest possible opportunity. At his presser yesterday he insisted that Marina was working hard behind the scenes, and her hard work looks set to pay off.

According to the Mirror, Higuain is just a step away from officially becoming a Chelsea player. He’s expected to undergo a medical with the Blues in the next 48 hours, with the deal thought to be signed and sealed by Monday. He’ll be registered in time to face Spurs.

We’re incredibly excited by Higuain’s impending arrival. Of course, we’d have liked to have got this deal done earlier in his career, but he still possesses world-class ability in front of goal and that will prove invaluable for us through the tail end of this season.

Previous articleChelsea have just ONE player unavailable for Arsenal trip, reveals Maurizio Sarri
Next articleTransfers: Chelsea set to miss out on signing winger as Milan and Napoli steal a march