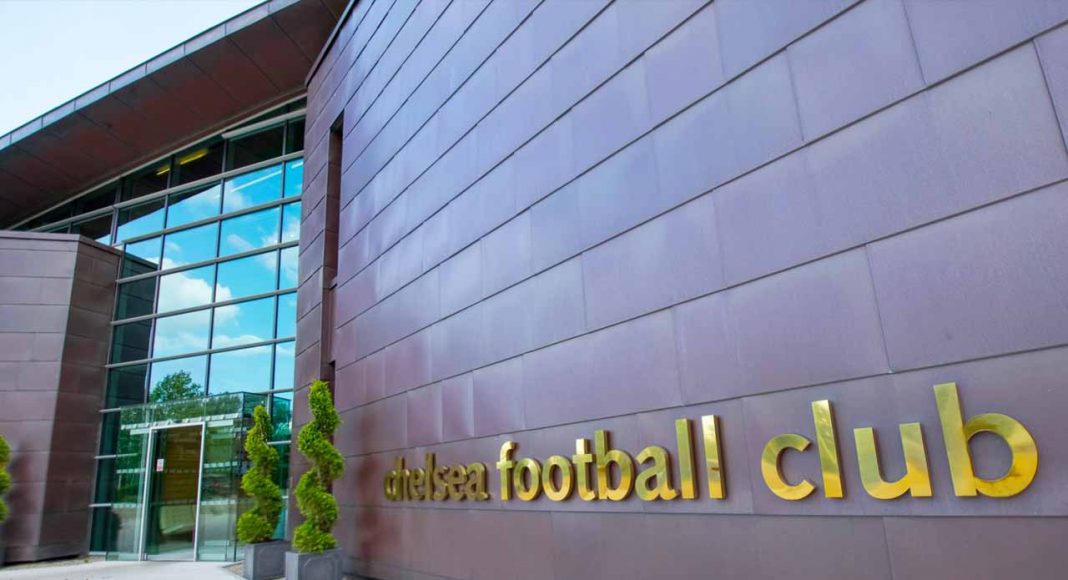 Napoli midfielder Jorginho is reportedly his Chelsea medical as we’re writing this.

Jorginho’s Chelsea medical is reportedly ongoing, the midfielder has already agreed a five-year contract worth up to 115.000 € a week. #Mercato

With Cesc Fabregas heading over the hill and the rest of our midfield options looking incapable of complimenting N’Golo Kante, it’s no surprise we’re in the market for a new midfielder.

Ruben Loftus-Cheek and Mason Mount are two superb options for the future. The pair may well prove to be influential for us going forward, but it’s unclear whether they’re ready to make an immediate impact next season.

Jorginho is well-known to incoming manager Maurizio Sarri. He appears well-equipped for life in the Premier League, and us nabbing him off Pep Guardiola will have caused the Spaniard a great deal of misery.

From our standpoint, there isn’t a single negative to this deal.

Previous articleRivals take cheeky dig at Chelsea while announcing transfer, Blues will have the last laugh
Next articleANTONIO CONTE SACKED BY CHELSEA