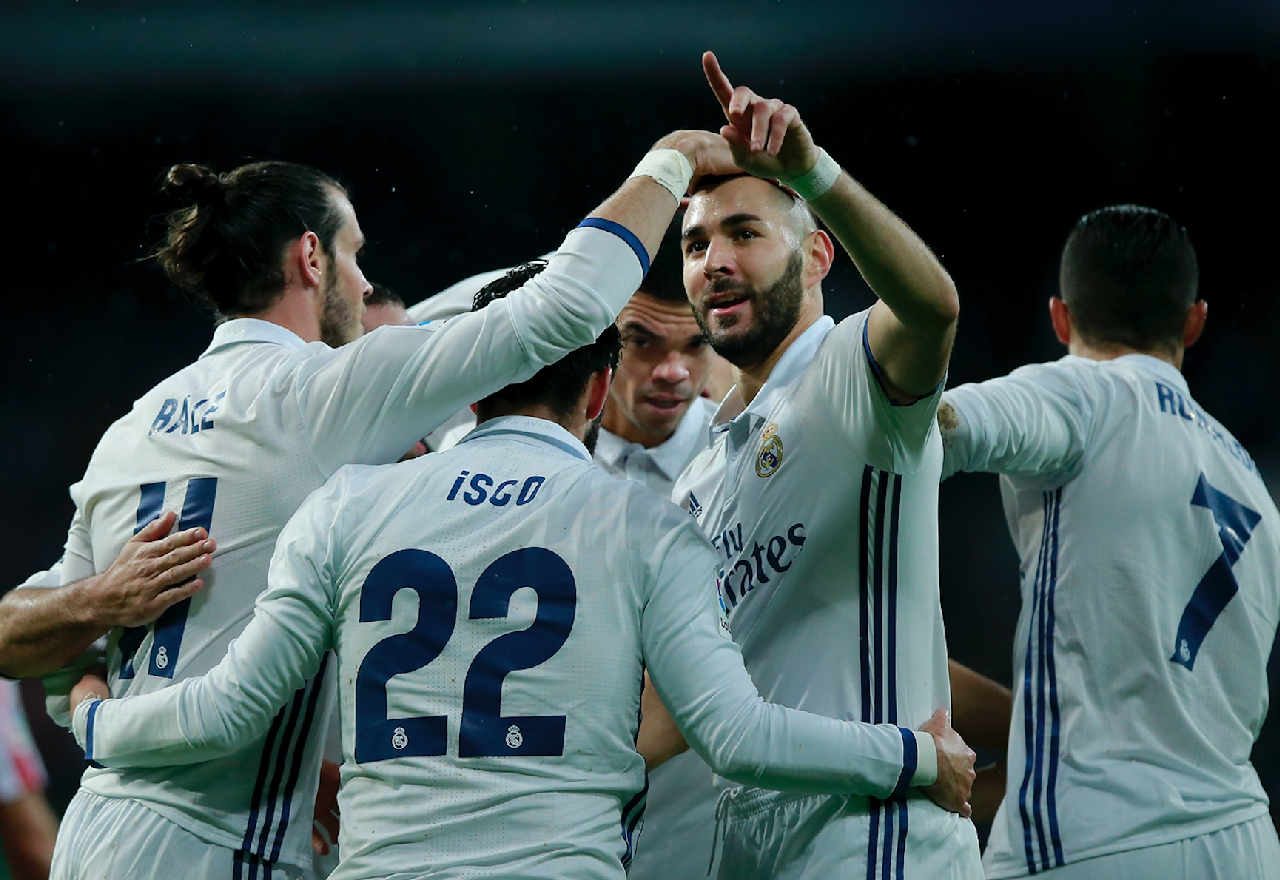 Chelsea have made an offer to sign Real Madrid striker Karim Benzema, according to Don Balon.

The Premier League champions only recruited Benzema’s former competitor Alvaro Morata in the summer for a club-record fee, it would seem bizarre to look to sign Los Blancos’ other striker.

That is, however, exactly what Don Balon believe we have tried to do with Benzema. The inventive Spanish outlet claim that the Frenchman has offers on the table from both Chelsea and Arsenal, but that does not mean that a move to the Premier League is imminent. Quite the opposite, in fact. Don Balon report that Benzema is content with his life in Madrid and the possibility of playing in England’s top-tier is not something that is attractive to him.

Whether our interest in Benzema has been genuine at any point, perhaps we will never know, but we’re pretty sure that you will not be seeing him in a Chelsea shirt anytime soon…

Cfc now a dumping site for old used players. Benzima not good at all for chealsea