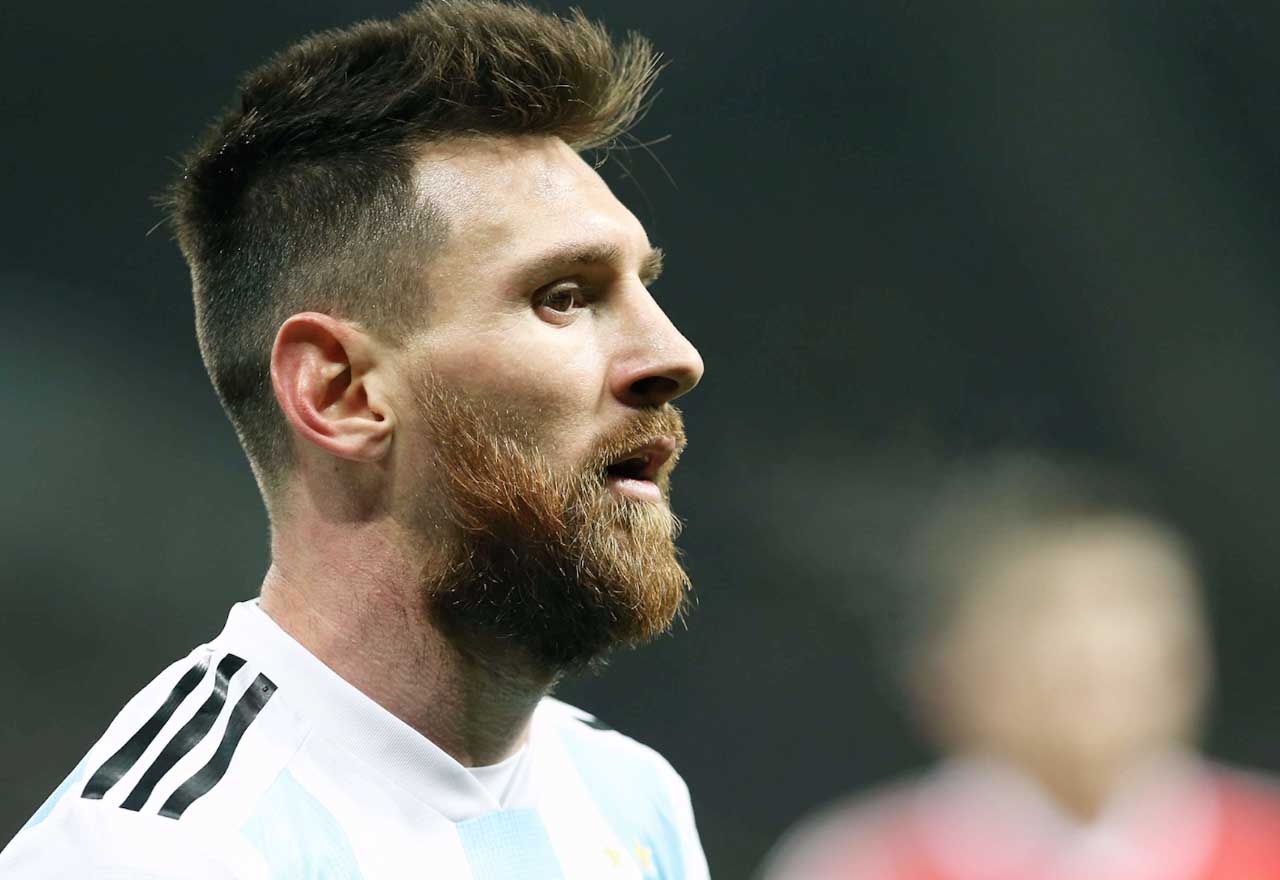 We are, however, talking about real life here, and a genuine transfer rumour.

According to the Daily Star, Messi is not content at the Camp Nou – and who can blame him? Playing alongside some of the best players on the planet, earning hundreds of thousands of pounds a week, and filling his trophy cabinet right to the brim – it must be a hard life.

As the Daily Star note, Messi’s contract with the La Liga leaders comes to an end at the end of the season, meaning that any interested parties would have the opportunity to sign arguably the greatest player in football history – for free.

Chelsea are thought to be in the running.

That’s according to Spanish football aficionado Eduardo Inda, who revealed on El Chiringuito de Jugones that Messi has an offer from the Premier League champions, should he choose to leave Barca.

“Intention is to stay, although he has three offers in case he decides to leave the Barca team. City, Chelsea and Paris Saint-Germain all love him.”

It’s incredibly unlikely, but just imagine if it happened…