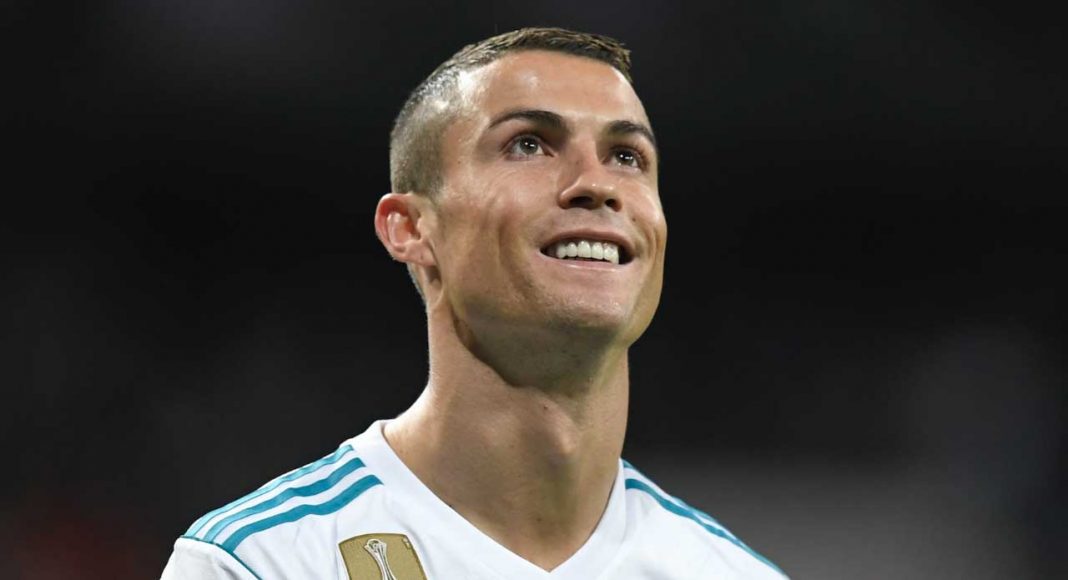 One of the greatest players ever to grace the game of football WANTS to join Chelsea.

That’s according to Don Balon, who report that Real Madrid superstar Cristiano Ronaldo has informed agent Jorge Mendes that he wants to switch the Santiago Bernabeu for Stamford Bridge.

It is mentioned in the report that Ronaldo has communicated to Real Madrid president Florentino Perez that he no longer wants to play for the club, and if Don Balon are to be believed – Chelsea are his number one choice destination.

Don Balon believe that Ronaldo has no interest in sealing one final payday in the MLS or elsewhere, he wants to continue to compete at the highest level, and the Premier League provides the perfect platform for him to do so.

Take it with a pinch of salt

It goes without saying that there is very little chance of Ronaldo ever pulling on a Chelsea shirt. It is a mouthwatering prospect, and seeing him lineup alongside Alvaro Morata and Eden Hazard in Antonio Conte’s attack would be the stuff of dreams.

Don’t go getting his name printed on the back of your shirt just yet, though…

Previous articleWillian doesn’t know why Chelsea allowed youngster to leave the club in the summer
Next articleGreatest footballer of all-time has offers from Chelsea, Man City and PSG