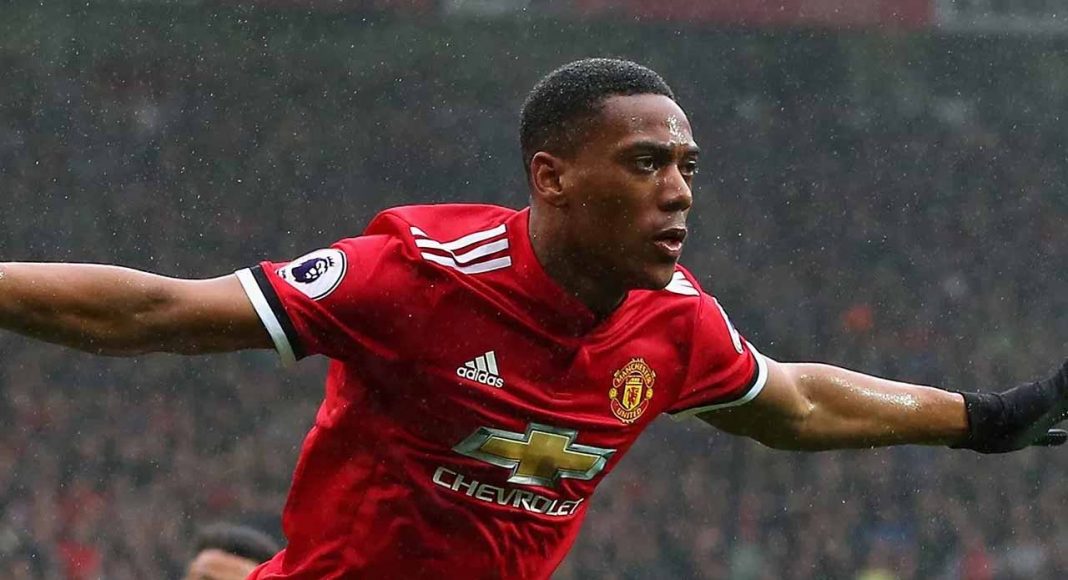 Manchester United are reportedly open to the idea of allowing Anthony Martial to join Chelsea this summer – but there’s a catch.

Martial’s talent and potential has never come into question. His work-ethic has, alongside his suitability to a Jose Mourinho side.

Mourinho often tends to give opportunities to more dynamic forward players, valuing their physical attributes ahead of more entertaining qualities.

According to the Independent, Mourinho has grown frustrated with Martial and has not ruled out the possibility of allowing him to sign for former employers Chelsea.

However, the Independent claim that any deal that would see Martial move to Stamford Bridge would have to include Willian going the other way.

Willian has been one of our best players this season. We have made mistakes in the past selling players to our closest rivals, we must ensure that it does not happen again.

Martial would be an incredible signing, but should not be recruited at the expense of Willian.

We need creative players. The only creative player we have is cesc, who is too old to even walk. People would like to talk shit about alvaro but he is not our problem, but our lack luster modfield is.