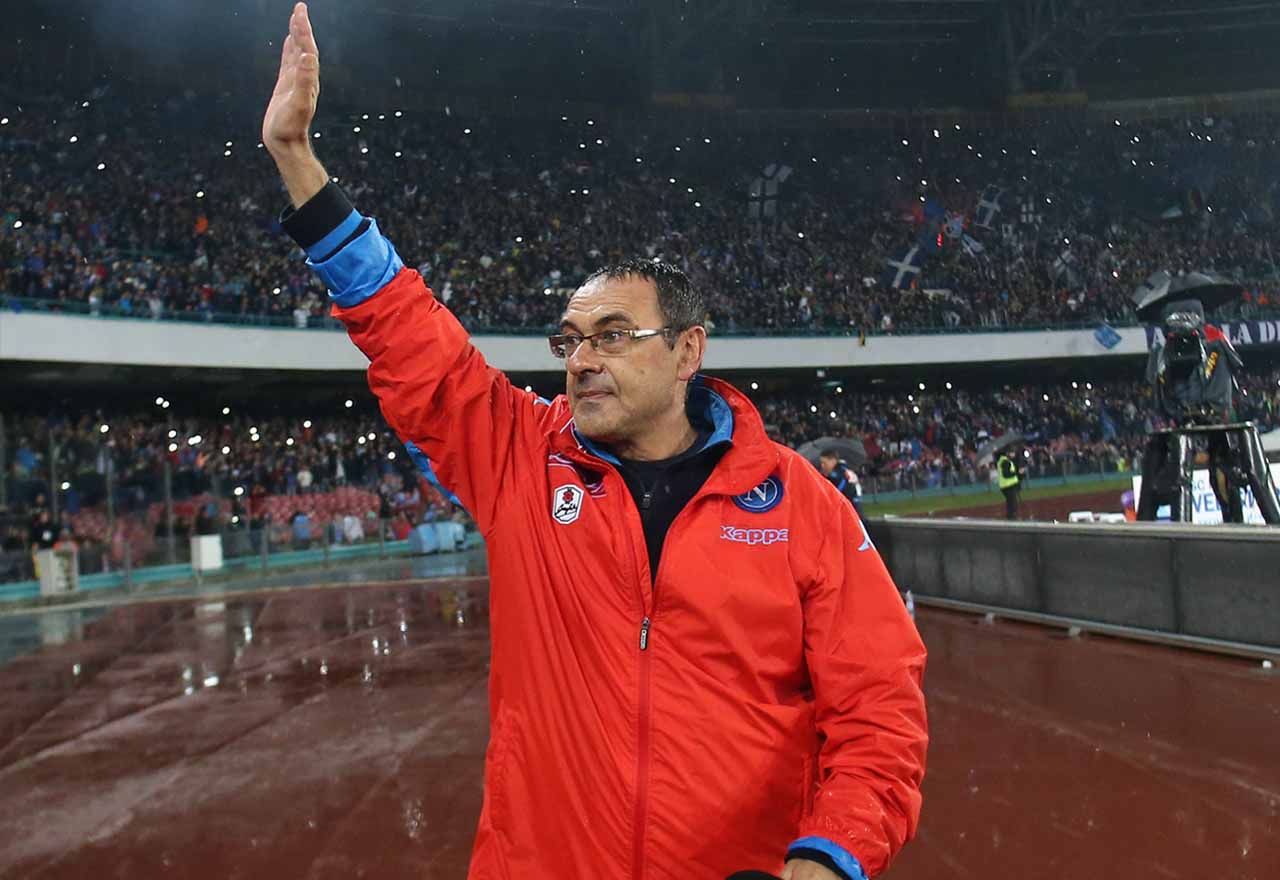 In recent weeks, we’ve seen various reports claim to know exactly who Maurizio Sarri will be targeting when he takes the reins at Stamford Bridge.

It’s almost as though the media have put the names of the best players in Serie A on a roulette wheel and reported that we’re interested in whoever it lands on.

We will not know who Sarri really wants until the man himself gets through the door and sits down with Marina Granovskaia to talk business.

Until then, we can only speculate, and we have nothing better to do, so we’re going to do some more speculating.

We’ve done the maths and added up what each of these players’ price-tags are thought to be. If Chelsea were to sign the lot, it’d cost us somewhere in the region of £300M.

There’s a reason that many brand this ‘silly season’…