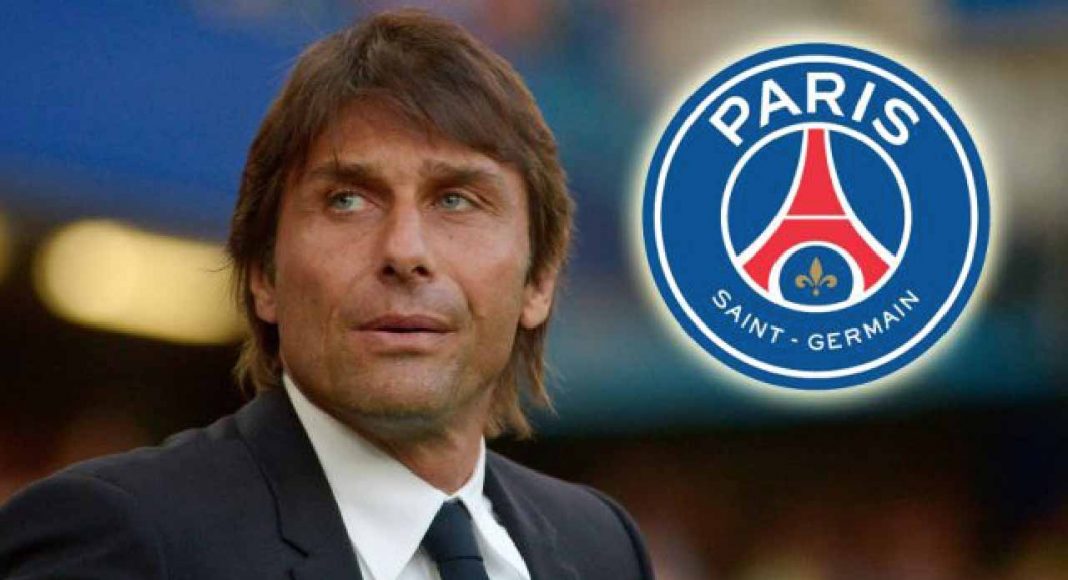 Paris Saint-Germain have joined Real Madrid in the race to sign Chelsea goalkeeper Thibaut Courtois, according to HLN.

Courtois is one of the best goalkeepers on the planet, this has been clear for some time now. The likes of David de Gea, Jan Oblak and Manuel Neuer are the few who can measure up to our lanky Belgian.

After a so-so 2015/16 campaign, he was back to his best last time around. He won the Premier League Golden Glove, which was testament to his stellar performances. Courtois has been superb again this season, despite the recent struggles of the defence.

It’s for this reason that it comes as no surprise that PSG are reportedly looking to make Courtois their latest superstar addition.

The reliable HLN claim that PSG representatives held talks with Courtois’ entourage at a London hotel on Monday over the possibility of the 25-year-old moving to the Parc des Princes.

Real Madrid are also thought to be keen. The longer Courtois stalls on signing a contract extension, the more of a concern this will become.