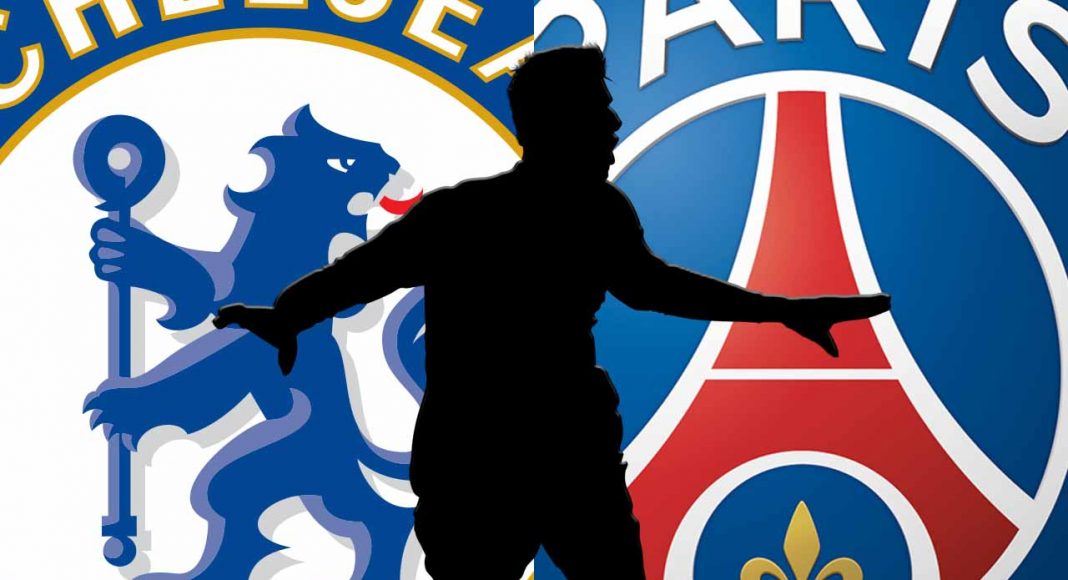 Thibaut Courtois could be on his way out of Stamford Bridge… but not to join long-term admirers Real Madrid.

Courtois has been continually linked with a move to the Santiago Bernabeu over the past 18-months. Los Blancos have (thus far) failed to land Manchester United target David de Gea. Courtois has been widely viewed as Real’s alternative to the Spanish shot-stopper.

However, if Florentino Perez is as keen to secure Courtois’ services as it appears, he ought to move fast. RMC Sport claim that PSG have entered the race to sign him, and Courtois is thought to be keen.

RMC Sport report that Courtois is ‘very interested’ in becoming part of PSG’s project. Chelsea, though, are thought to be prepared to hold him hostage until his contract expires in the summer of 2019.

The report states that PSG are already in contact with Courtois’ representatives ahead of a proposed move to the Parc des Princes. This is one to keep an eye on.