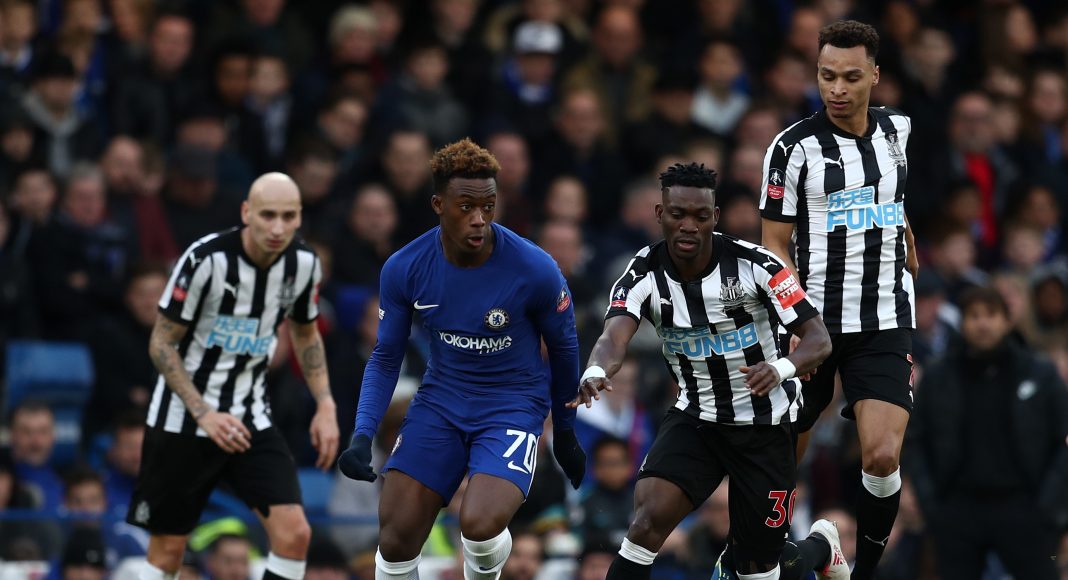 Breaking into the Chelsea first-team as a youngster is by no means straightforward. Prior to Andreas Christensen’s emergence this term, only John Terry had been able to establish himself as a regular first-team player this millennium.

Ruben Loftus-Cheek was kept behind by Antonio Conte last time around as part of his first-team squad, but struggled for game-time and subsequently joined Crystal Palace on a season-long loan.

Hudson-Odoi will know that it doesn’t matter how talented you are, you face an uphill battle establishing yourself as a starter at Stamford Bridge. He could be set to have his head turned by interest from abroad, too.

According to Goal, Real Madrid, Barcelona and Juventus are all interested in signing the Englishman. Their interest comes as no surprise, he is one of the most promising players we have produced in recent seasons.

Chelsea are thought to be keen to keep hold of Hudson-Odoi, but could be persuaded to cash-in if the price is right. This would be another in a long line of mistakes from the club’s hierarchy when it comes to player sales. We ought to to everything in our power to ensure he remains in West London.