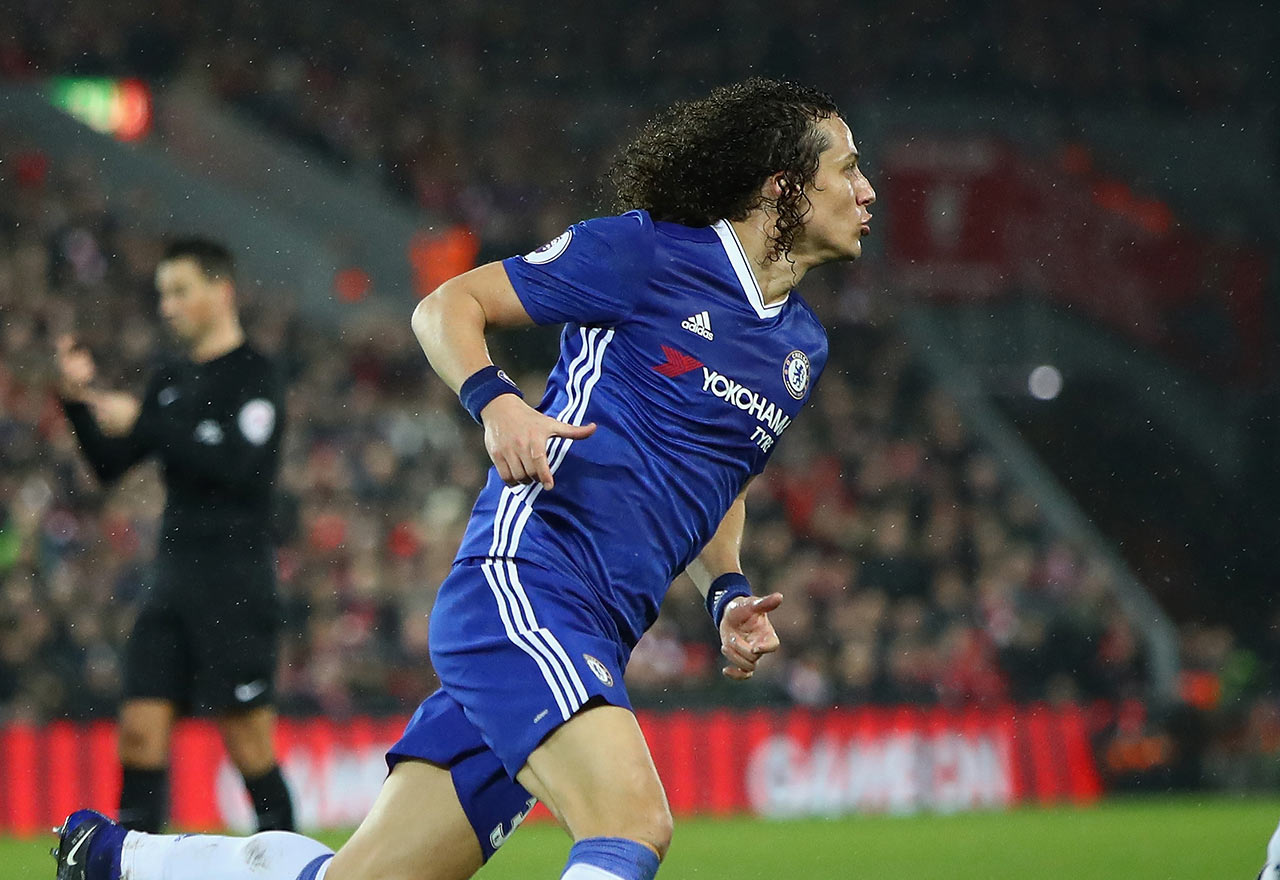 The precarious situation surrounding David Luiz at Stamford Bridge could be set to come to a head as we approach the winter transfer window.

The Brazilian is one of the most iconic players ever to pull on a Chelsea shirt. His fuzzy hair, THAT penalty in Munich, and countless heroic performances. A club legend? Perhaps not, but his name is firmly etched into the club’s hall of fame. Whatever way you twist it, David Luiz is one of the best defenders in Chelsea’s history.

Antonio Conte, though, is a man who has no time for romance. He wants one thing – results. Hence Luiz’s exile to the substitutes bench and Andreas Christensen being tasked with plugging the hole.

It seems unlikely that Luiz will accept a bit-part role in West London while in his prime years. RMC Sport believe he may already be on the lookout for an exit route…

The report claims that discussions are already underway between Luiz and Los Blancos over a move as soon as the January transfer window.

This would be a real tear jerker for the Chelsea faithful, let’s hope he can force his way back into Conte’s thinking. Real Madrid target David Luiz is a fan favourite among the Chelsea fans.

Chelsea transfer news: Blues target set to meet with PSG in next fortnight to discuss future
Marcos Alonso’s starting spot under threat with Chelsea set to move for Juventus star in January