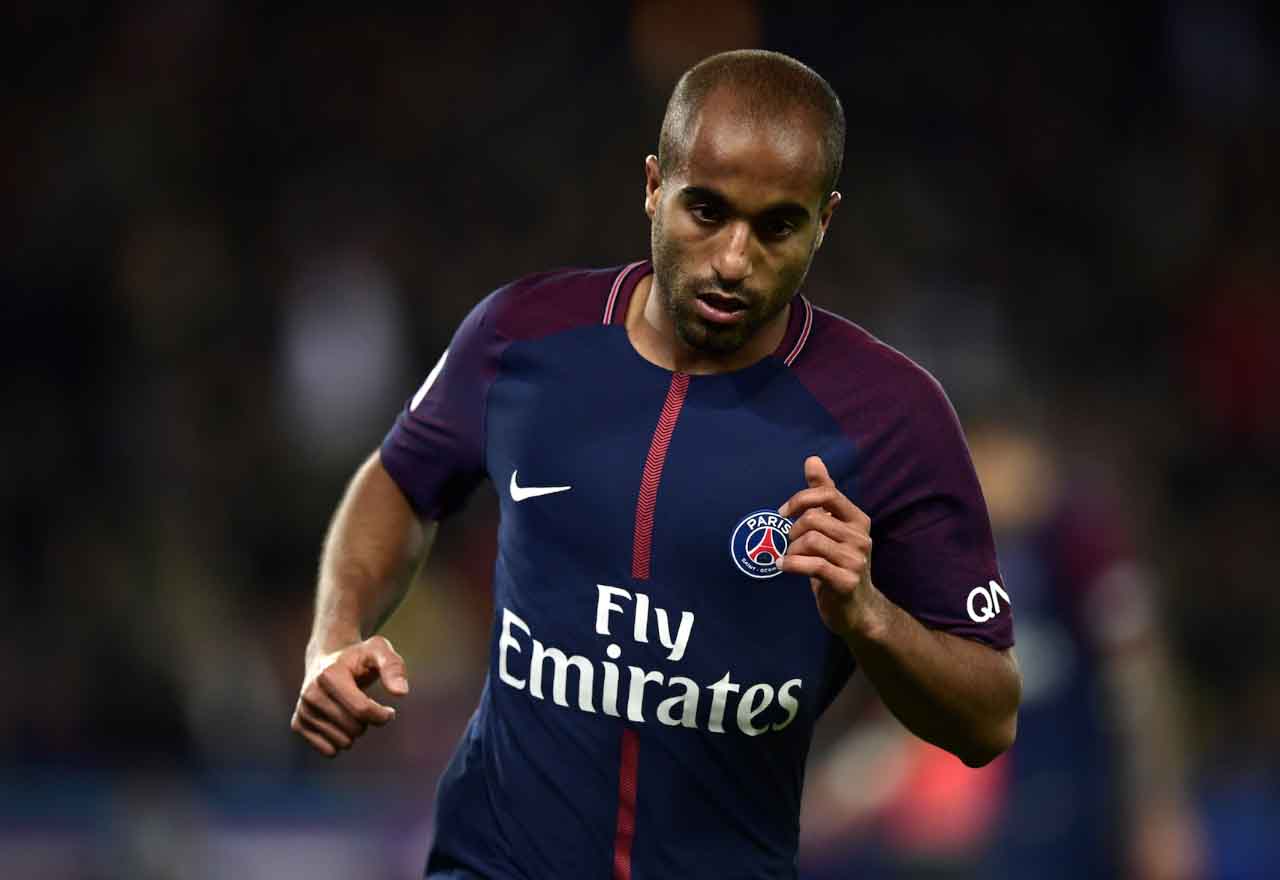 There has been an update on Chelsea’s pursuit of PSG winger Lucas Moura provided by Footmercato.

Lucas Moura was once considered one of the most promising young players on the planet. When PSG snapped him up from Sao Paulo, many assumed that the Brazilian would make Parc des Princes his hunting ground for years to come – but not all has gone to plan. Could Lucas Moura be set to wave goodbye to his PSG teammates?

Despite filling his trophy cabinet to the brim during his time in Paris, Lucas Moura has not developed into the player that many expected him to be. A move away from PSG in search of regular first-team football could be exactly what he needs, and we could be set to provide him with an escape route.

Where next for Lucas Moura?

As per Footmercato, Lucas Moura’s entourage will hold talks with the PSG hierarchy in the next few weeks in hope of finding a solution for the 25-year-old. The report claims that Chelsea have been proposed as a potential destination, as well as the Chinese Super League.

Let’s keep an eye on this as the clock ticks down towards the January transfer window. Could Roman Abramovich break the bank to sign PSG winger Lucas Moura for Chelsea in January?