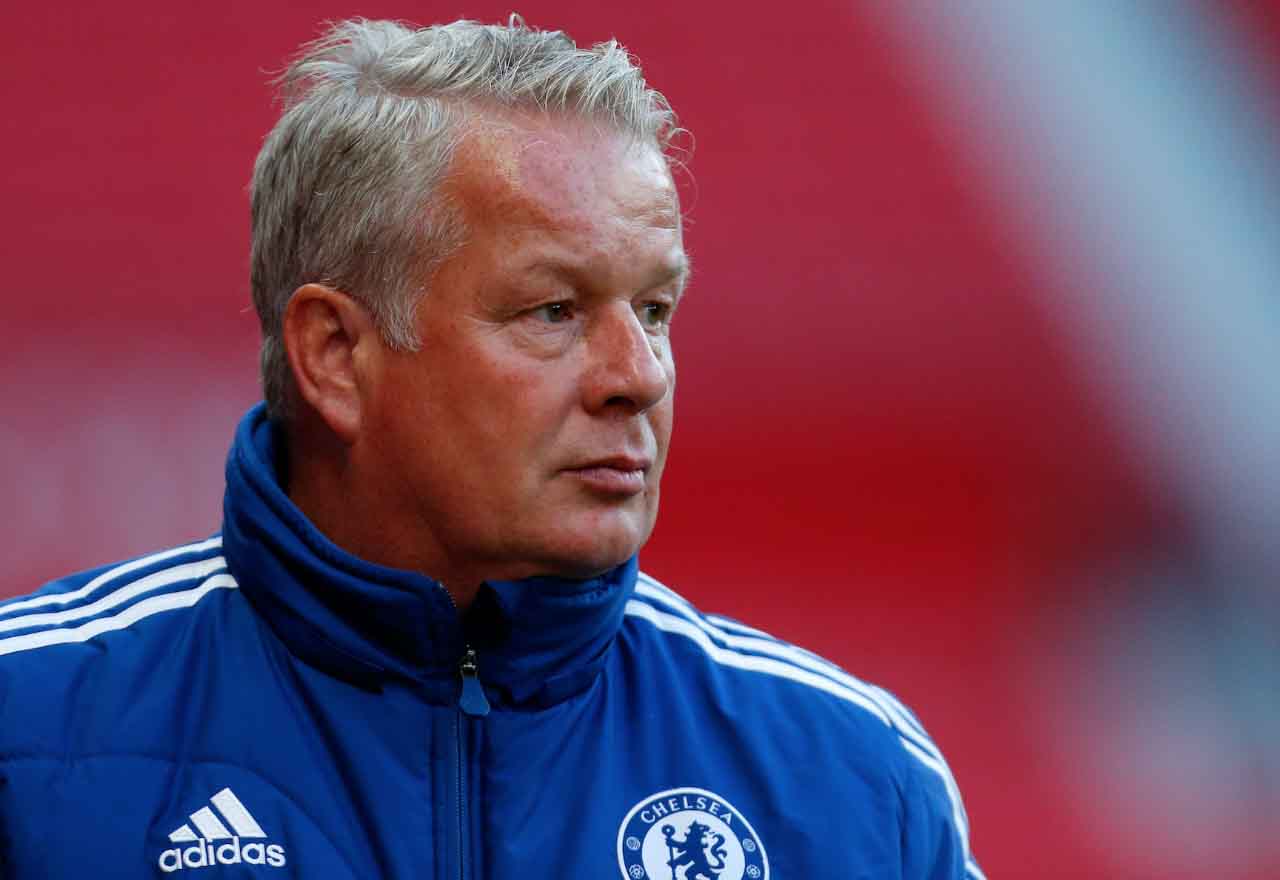 Drummy took the reins with the Chelsea academy side in 2009. Bridging the gap between the academy and the first-team has been a struggle for the Blues in recent seasons, but Drummy got to work immediately to aid our youngsters in their development and give them a platform to showcase their talent.

In the 2009/10 campaign, a Chelsea youth side led by Drummy won the FA Youth Cup for the first time in 49 years.

In 2011, Drummy was promoted to head of the Chelsea reserve team. He filled in for Steve Holland, who joined up with the first-team. Chelsea won the U-21 Premier League in 2012/13, with Drummy at the helm once again.

Drummy took the Crawley Town job in April 2016, before leaving 13 months later. His passing is a tragedy. At 54-years-old, his best years as a coach were very much ahead of him.

The thoughts of everyone at TalkChelsea are with Drummy’s friends and family at this difficult time. Rest in peace, Dermot.

sleep peacefully dermot, you were, and always will be loved by the chelsea fans xxxx