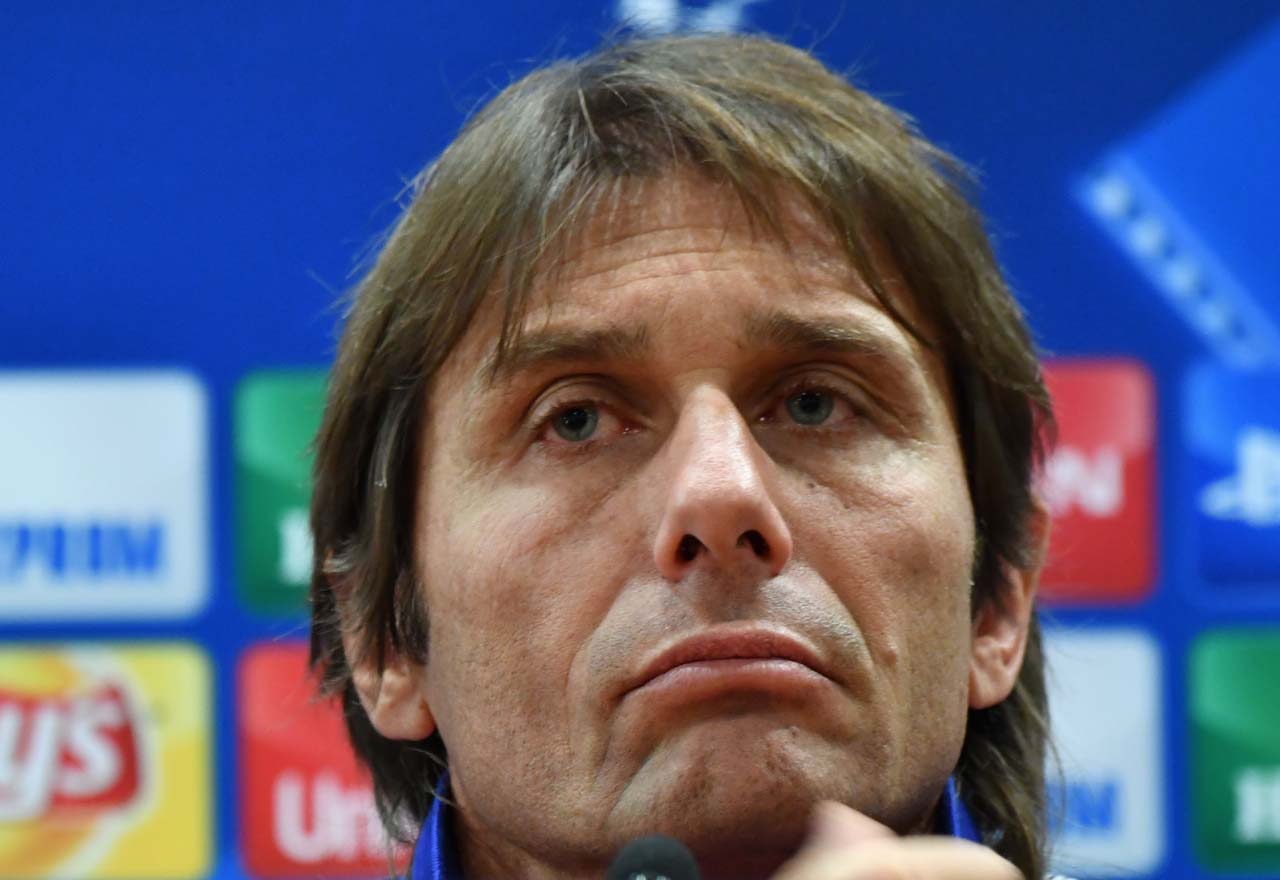 Luiz was a cornerstone in Conte’s starting side last time around and proved to be influential in Chelsea winning the Premier League title. The decision to re-sign the Brazilian from PSG looked to be a strange one – but it proved to be a masterstroke.

This season, however, has been a different story. After a string of disappointing performances, Luiz has found himself relegated to the substitutes bench. Andreas Christensen, who returned in the summer from his two-year stint at Borussia Monchengladbach, has filled in at the centre of defence.

Another blow for Luiz

After losing his starting spot to Christensen, Luiz has now suffered a knee injury, the severity of which is at this point unknown.

Conte revealed the news in his pre-match press conference ahead of our clash with the Swans tomorrow evening. The Italian is quoted by the London Evening Standard saying:

“I can tell you who are the players not available for tomorrow: Luiz, for a knee problem, and Musonda. Batshuayi and Kenedy are trying to find the best form to come back and be fit to come back.”