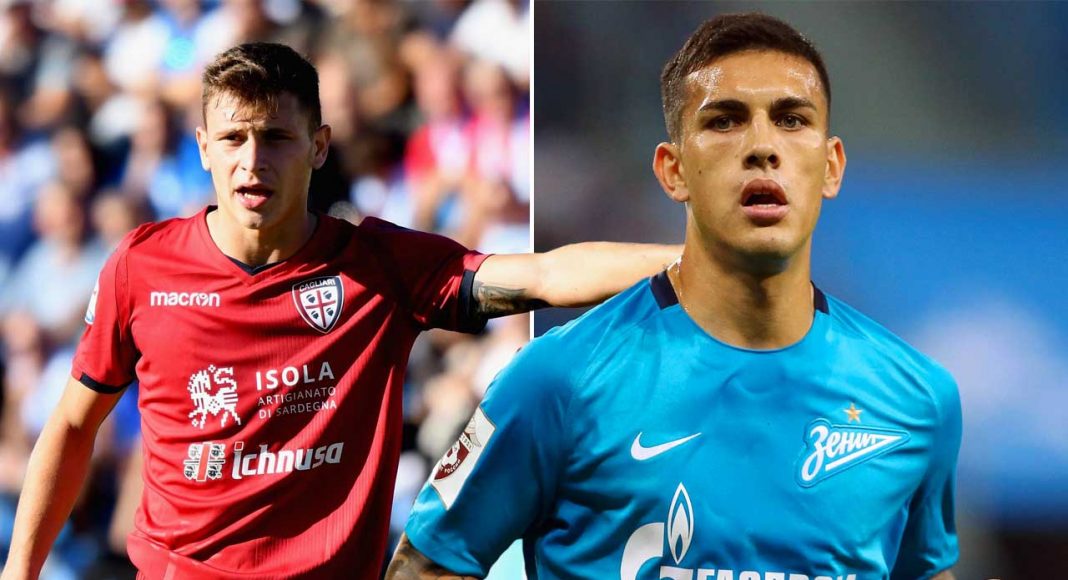 With Cesc Fabregas’ move to AS Monaco (finally) being confirmed on Friday evening, it’s expected that Chelsea’s pursuit of a replacement will accelerate over the weekend.

Fabregas was previously Jorginho’s deputy in the deepest midfield position, with the World Cup winner being the only other central player in our squad capable of dictating the play from that area of the pitch.

Now he has departed, we need a replacement, and fast.

Leandro Parades and Nicolo Barella are the two players who have been most closely linked with a move to Stamford Bridge, but the question remains, which will we sign – or will we even sign both?

Standard Sport journalist Simon Johnson has revealed his belief that Parades is closer to becoming a Chelsea player than Barella.

His departure should also mean new #cfc signing is imminent. I’ve been off today but #Paredes seemed closer than #Barella last night. https://t.co/IIj6go625t

Whether that means that our pursuit of Barella will be abandoned, or we’ll sign the pair of them, is unclear at this point. Things will likely become clear over the next week.

Previous articleTransfers: Cesc Fabregas signs for Monaco, here’s what Chelsea will get in exchange
Next articleVideo: Should Chelsea be playing more youngsters in the first team?