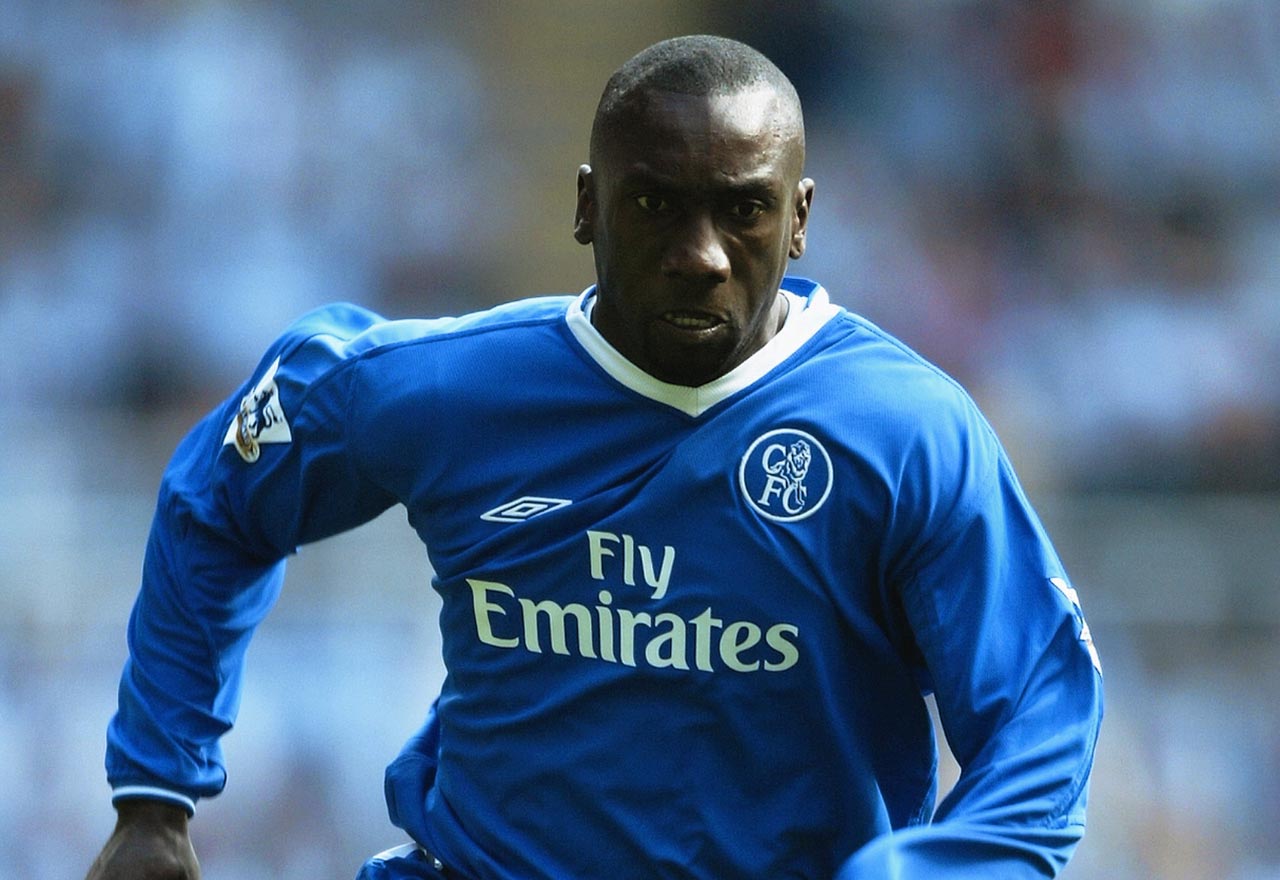 Northampton Town have appointed Chelsea legend Jimmy Floyd Hasselbaink as their new manager, the club have announced on their official website.

Naturally, Chelsea have been quick to congratulate the Dutchman on his new position and wish him well in his endeavours. What better way to do so than to recap on what must be one of the finest hat-tricks of all-time.

You know the one we’re talking about. Commonly known as ‘the perfect hat-trick’, consisting of a goal with both feet and your head, Hasselbaink tore Tottenham to shreds with three fantastic goals.

Chelsea took to their Twitter page to wish the legend good fortune, as well as providing us with a throwback to that memorable day.

Good luck to Chelsea legend @jf9hasselbaink in his new role at @ntfc! 👍 pic.twitter.com/wQ6dY0uSYh

(Video) Oxlade-Chamberlain proves why Chelsea dodged an expensive bullet
(Video) Chelsea goal of the month for August – which one gets your pick?