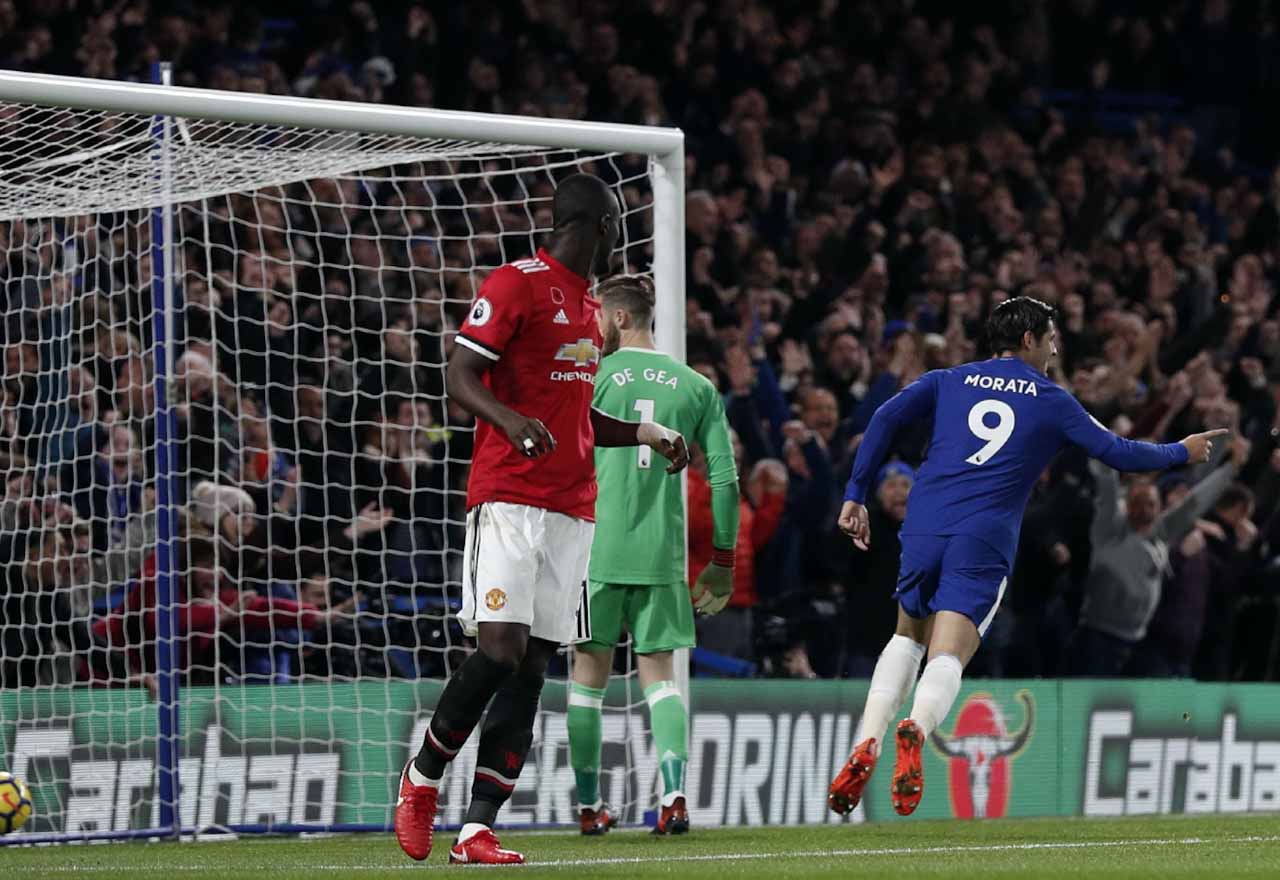 Chelsea have taken the lead over Manchester United at Stamford Bridge through Alvaro Morata.

The Spaniard had not scored in over 400 minutes of action, and not since suffering a hamstring injury against Manchester City prior to the international break. However, he’s back amongst the goals today, and it’s a familiar combination.

Cesar Azpilicueta swung in a cross from the right-hand-side and assisted Morata for the FIFTH time in the Premier League this season. Chelsea are in the driving seat now – GET IN!