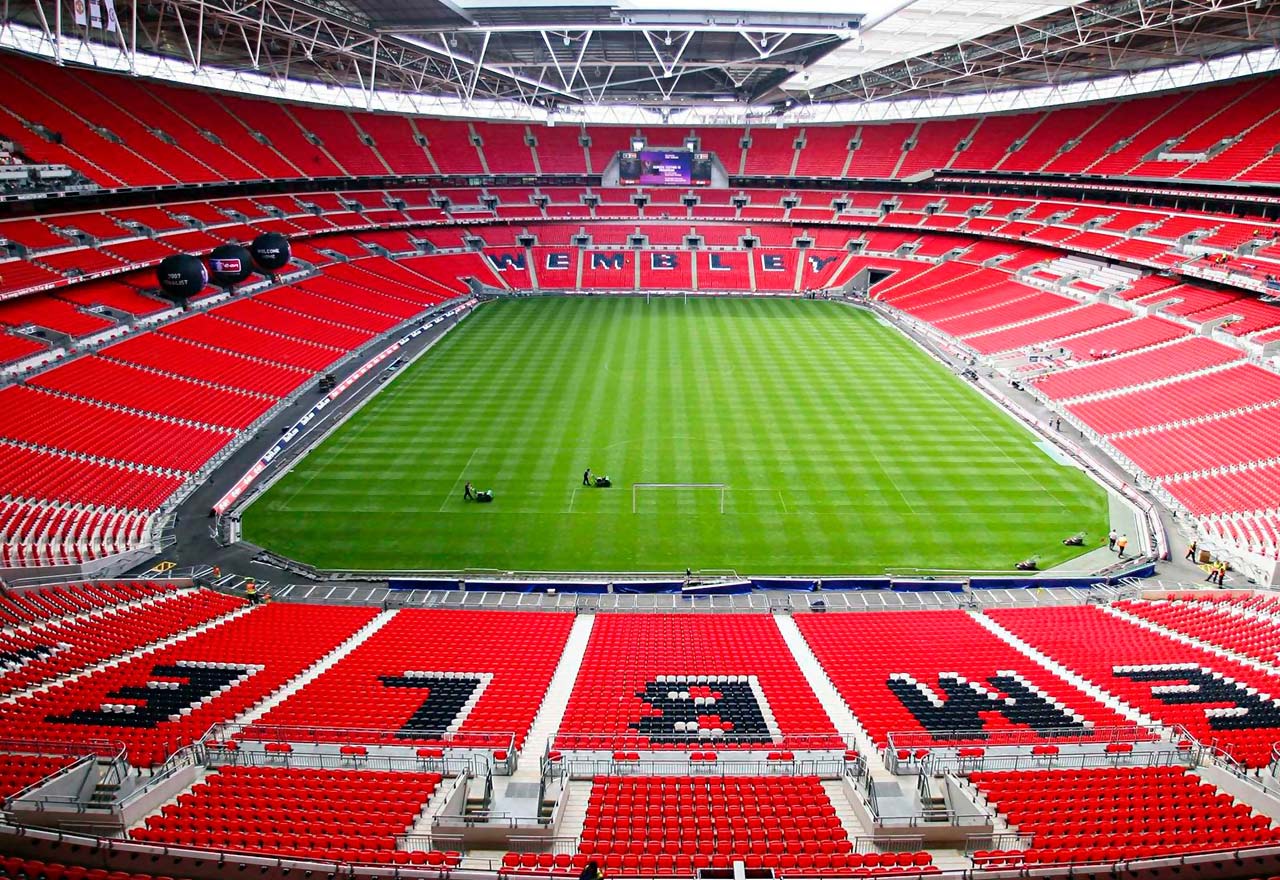 We’re getting bored of continually rinsing Tottenham and their fans, but it’s just too easy.

Chelsea’s arch-rivals, who have never won the Premier League (just thought we’d throw that in there), hosted Barnsley in the EFL Cup third round at Wembley on Tuesday night.

Granted, it’s not the most exciting fixture on their schedule, but it provides a great opportunity for non-regular-match-goers to see their heroes in the flesh. Unfortunately, for Mauricio Pochettino’s men, not many did.

Football London reporter @AlasdairGold posted a video of the Wembley Stadium with just minutes to go until kick-off. We’ve seen more of a crowd gathered around a street performer…

Only seven minutes until kick off. The crowd is rather sparse at this point. Will it grow much? pic.twitter.com/IiCPFAuTXj