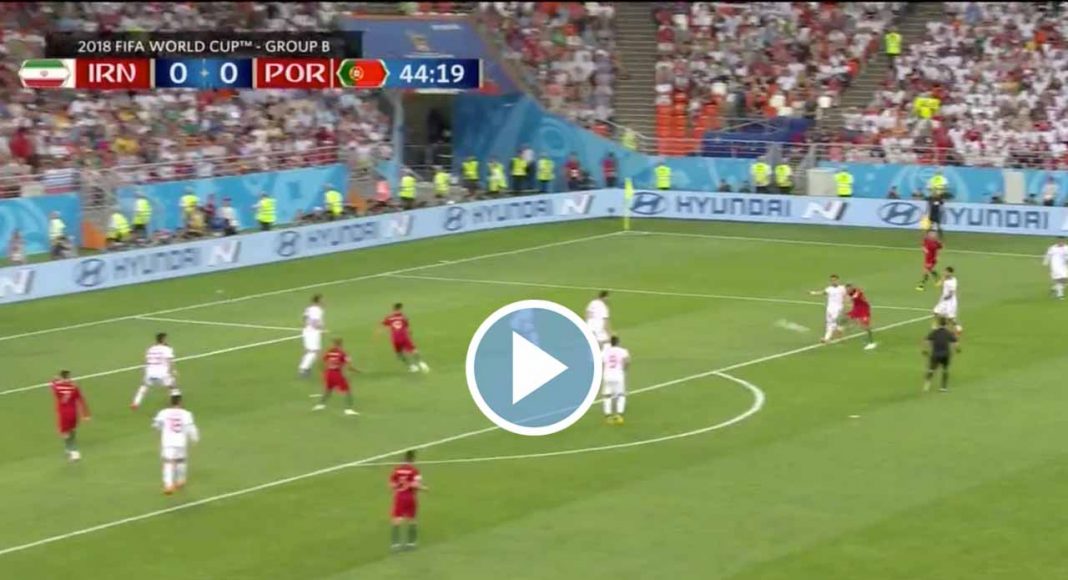 Former Chelsea winger Ricardo Quaresma has just done something really quite silly for Portugal against Iran.

Quaresma made four Premier League appearances for Chelsea back in 2009, before returning to parent club Inter Milan.

Bizarrely, one could argue that he’s one of the most talented players ever to pull on a Chelsea shirt. He made it cool for players with incredible, natural talent to fall short of their potential. Hatem Ben Arfa and Adel Taarabt just followed suit.

Quaresma proved just how talented he is with an absolutely beautiful goal for his country at the World Cup. This is his trademark travela technique.