Marcos Alonso is not losing any sleep over the transfer rumours linking Chelsea with the signing of Juventus defender Alex Sandro, according to the Evening Standard.

After signing from Fiorentina last summer, the Spaniard quickly established himself as Antonio Conte’s first choice left wing-back. However, with Sky Sports continuing to link Alex Sandro with a move to London, Alonso has revealed that he is not phased by the prospect of having to fight for his place next season.

“This is Chelsea – we play in four competitions this year… I will just keep training, keep improving, keep doing well for the team and keep fighting,” the Spanish defender told the Evening Standard.

It is no secret that Antonio Conte has been looking to strengthen his defense this summer, with the Italian already bringing in German international Antonio Rudiger from AS Roma.

Juventus full-back Alex Sandro is believed to be Conte’s preferred target, according to Sky Sports. However, Ryan Bertrand is also in the Italian’s sights as he looks to defend the club’s Premier League title, reports the Evening Standard.

Despite these rumours, the Spanish left wing-back appears to be fully focused on the new season ahead as he and the team prepare to face Inter Milan in Singapore tomorrow. 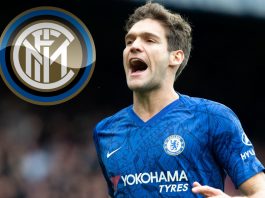 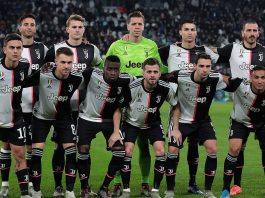 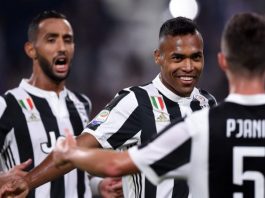 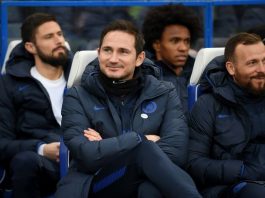 How Chelsea can easily make £150 million to add to transfer... 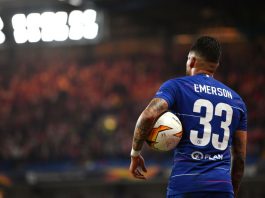 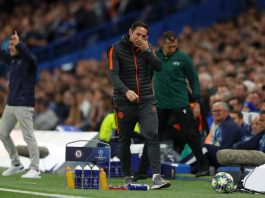 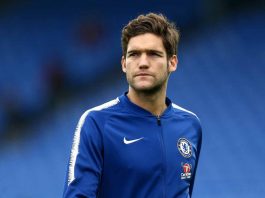