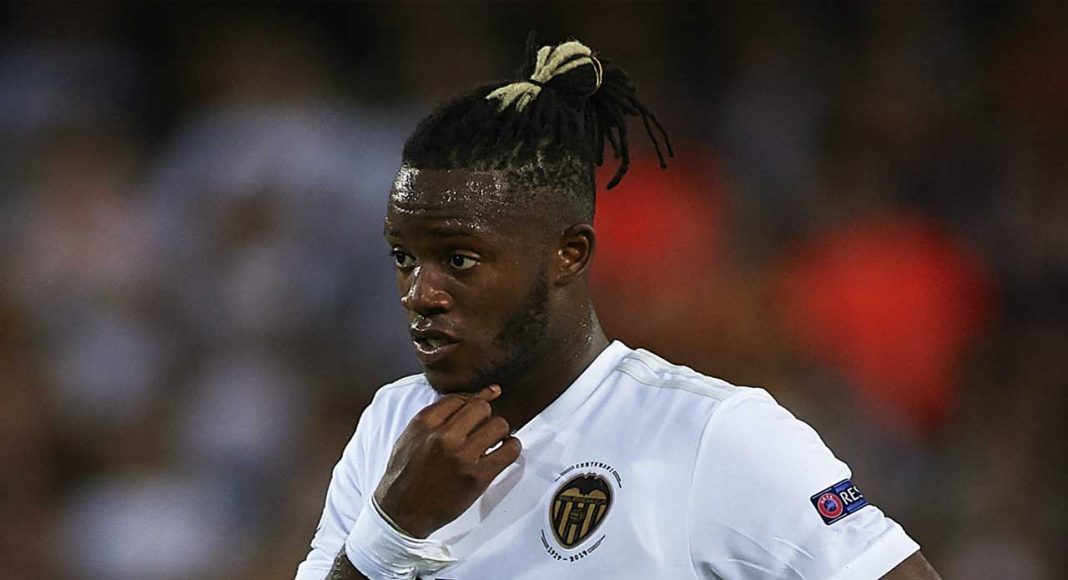 Batshuayi scored goals everywhere he went prior to his move to Valencia. From Ligue 1, to the Premier League, to the Bundesliga, he showcased his ability to find the back of the net all across the continent.

However, life hasn’t been straightforward for the Belgian at Valencia. His temporary employers sit 12th in La Liga, with their poor form certainly not doing Batshuayi any favours in attack.

Regardless, they appear to be dissatisfied with his performances and now look set to return to sender. Sky Sports report that there has been confirmation that Batshuayi will be returning to Chelsea after just five months in sunny Spain.

It’s unclear at this point whether Batshuayi will join up with Maurizio Sarri’s squad for the rest of the season or be sent out on-loan elsewhere. We could certainly do with a centre-forward who’s capable of scoring goals!

He may have been a wee bit rusty of late, helped no doubt with having weak and non-creative assistance. You are right in saying he’s “a centre-forward who’s capable of scoring goals!” especially with the creativity CFC display week in, week out !