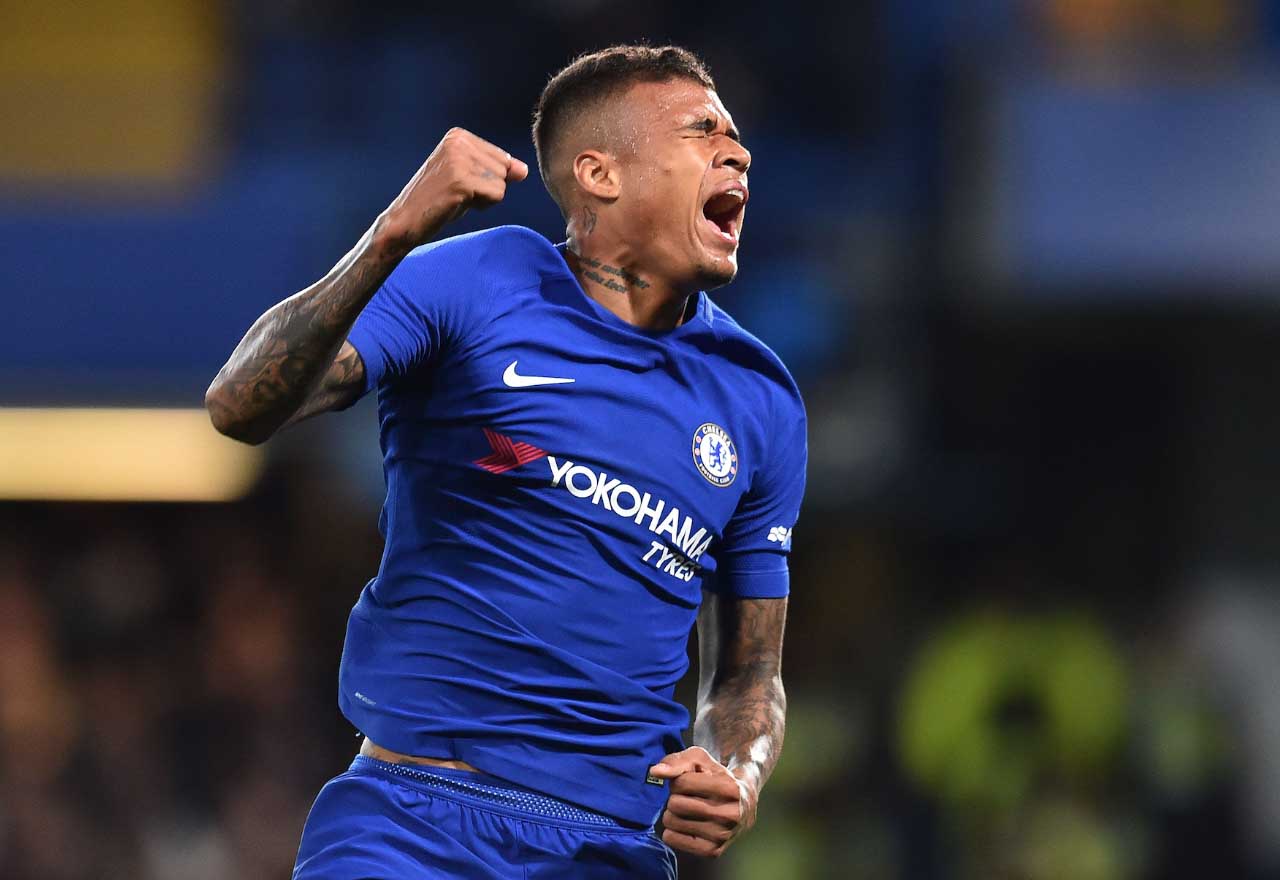 Kenedy has revealed that he is dreaming of a return to Chelsea upon the expiration of his Newcastle United loan.

The Brazilian spent the second half of the 2017/18 Premier League season on loan with the Magpies, scoring two goals and providing two assists.

Kenedy’s talent is no secret, when provided with the opportunity to show what he can do at Chelsea – he often delivered.

Though undeniably talented, Kenedy is raw and, as shown during our pre-season tour of Asia back in 2017, he is not yet mature enough to be part of Maurizio Sarri’s squad.

A spell away from the club was the best option for Kenedy. The task at hand at St. James’ Park is a challenge that he ought to relish. If successful this term, we would expect to see the 22-year-old as back at the club next season. He has revealed his desire to return and triumph as a Blue.

Kenedy is quoted by UOL Esporte essentially ruling out a permanent stay at Newcastle:

“It is not that I didn’t succeed at Chelsea. I arrived at 19, very young. It was good to be loaned to get more playing time; better than staying at Chelsea and not playing.”

“I hope this year I can make a good season for Newcastle and go back to Chelsea to continue. I have a dream to return and to be a champion for the club.” (Translated by goal)

Selling Kenedy would be proof that Chelsea haven’t learned from our failures to show faith in the likes of Mohamed Salah, Kevin De Bruyne and Romelu Lukaku.

We hope that Sarri will not be as naive as his predecessors and is prepared to give Kenedy a chance when next season comes.