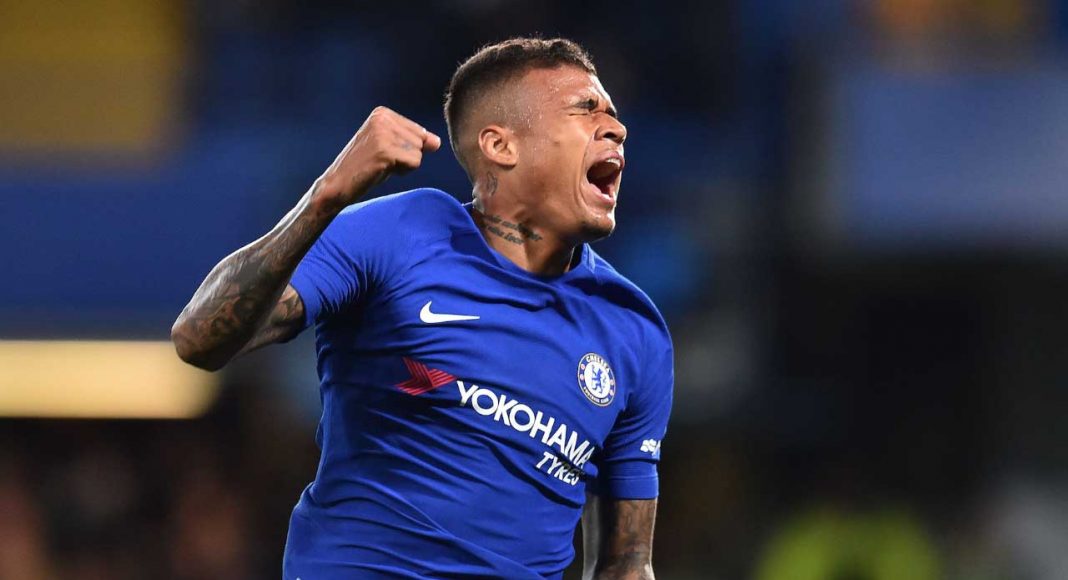 Chelsea have confirmed on the club’s official website that Kenedy has joined Newcastle United on a season-long loan.

Kenedy has played a part in the Chelsea first-team squad under the stewardship of both Antonio Conte and Jose Mourinho. However, he has never been able to record regular minutes on the field during his time at Stamford Bridge.

Back in January, the Brazilian was sent out on-loan to Newcastle until the end of the season. Rafa Benitez and the Magpies faithful fast fell in love with him, with Kenedy scoring two goals and providing two assists in helping Newcastle steer clear of relegation.

Newcastle were so impressed with what they saw from Kenedy that they have opted to secure his services for the entirety of the 2018/19 campaign. The club announced the deal on Thursday morning.

We wish Kenedy the best of luck this season. He has the potential to go right to the very top, he just needs a manager to show sufficient faith in him. Benitez appears to be that man.

It’s also great to see that Chelsea have resisted the urge to cash-in on him while his stock was high. Hopefully this is a sign that the club have learned from the mistakes they made with Romelu Lukaku, Kevin De Bruyne and Mohamed Salah.