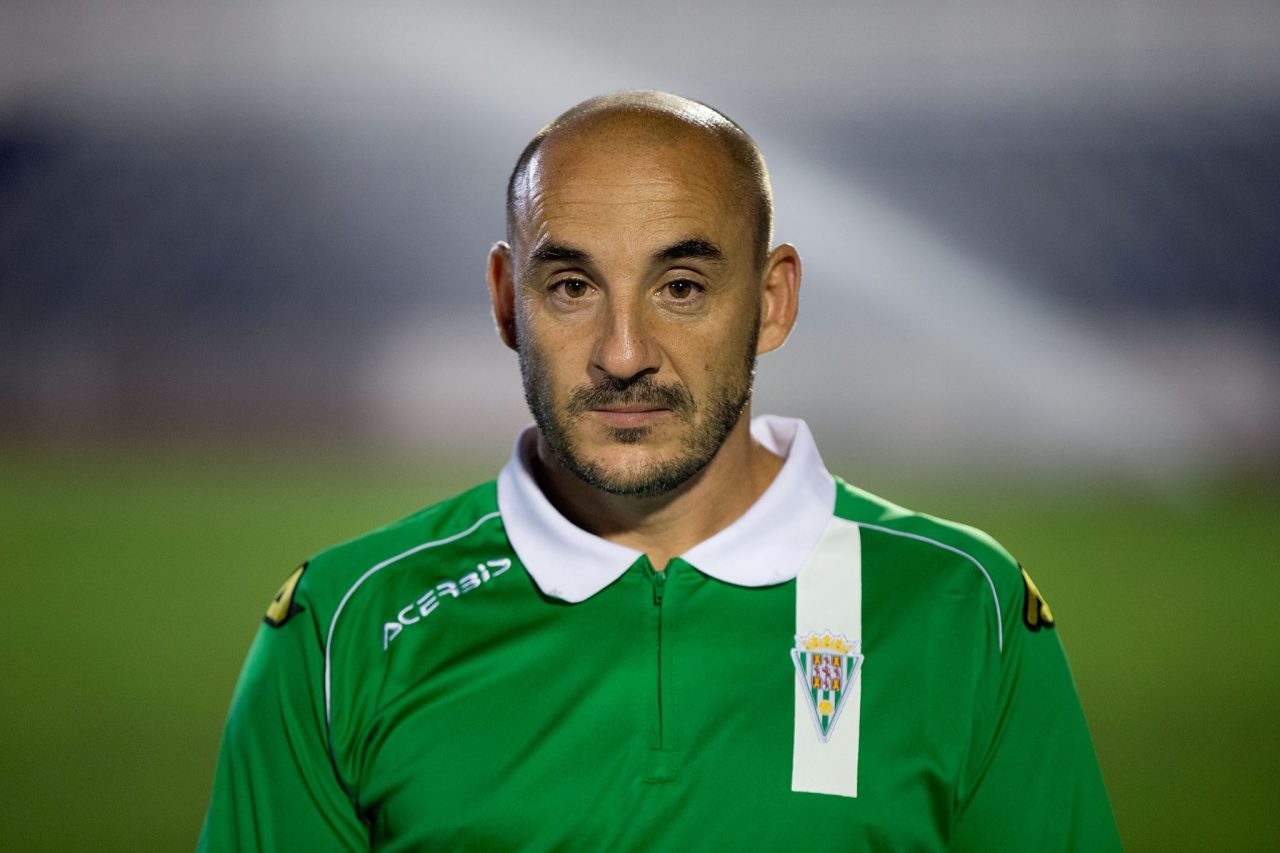 Luis Enrique is the favourite to succeed Antonio Conte at Stamford Bridge with the Italian’s future at the club in the balance.

When speaking to ESPN FC, ex-Chelsea defender Ferrer believes that due to Enrique’s credentials and style, his Spanish compatriot would be the perfect man to manage the club.

“As a coach, he wants his teams to be aggressive, to be committed. I think he would fit in perfectly [at Chelsea], and there are already several Spanish players there.” Enrique won nine major trophies at Barcelona including an unprecedented treble in 2015.

Despite a lack of experience outside of Spain, there’s no doubt Chelsea would be willing to take a risk on him.

Conte like Enrique had major success at just one club before being appointed in the summer of 2016.