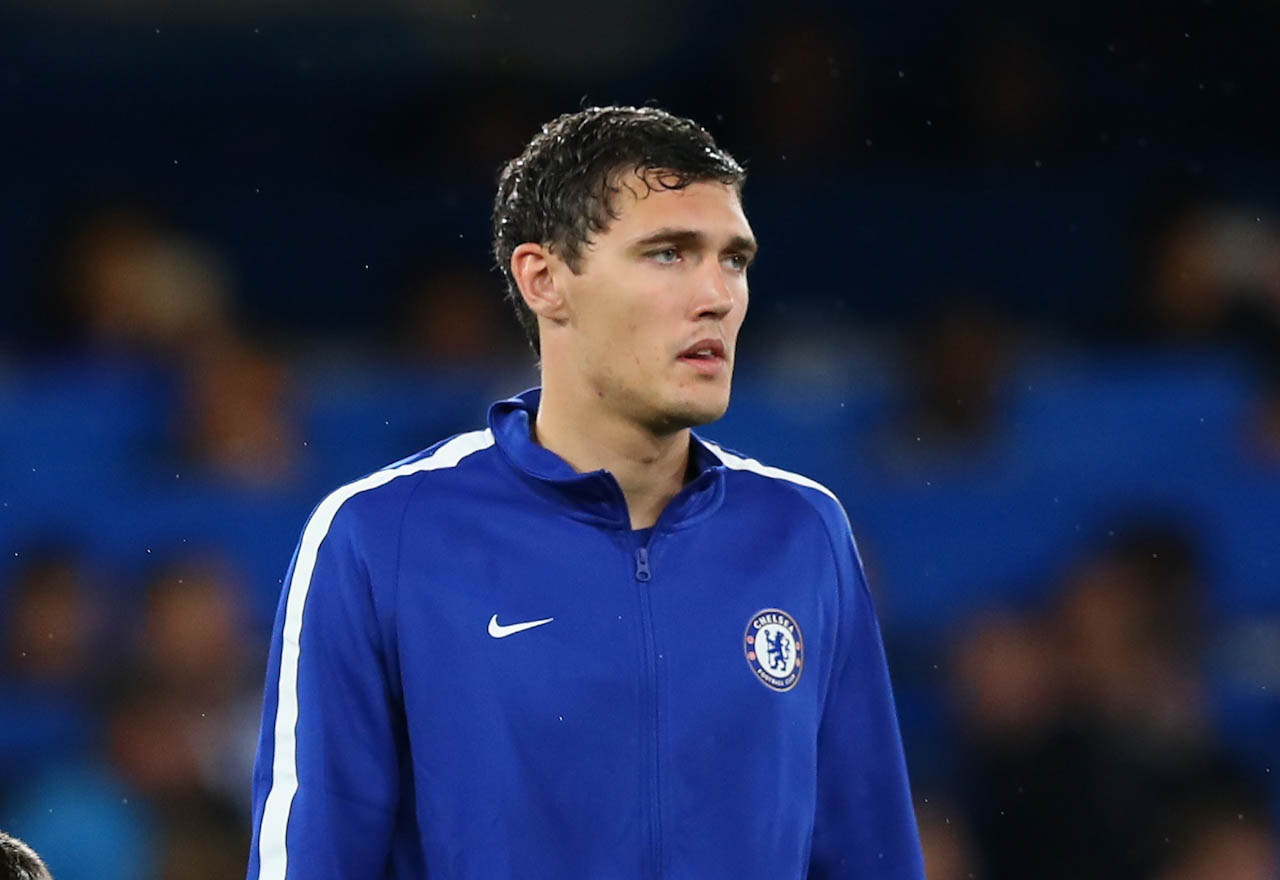 They may be competitors when trying to get into Antonio Conte’s plans but there’s a special bond between Andreas Christensen and David Luiz.

When being interviewed by The Daily Mail, Christensen spoke of the kind of character his fellow defender is.

“On one of my first visits, David was here and I wanted to take a picture with him.

“He did this weird face to the camera. He’s just the same now. He’s a big character.”

Some would have thought the connection between the two players would be tense due to the young Christensen taking the experienced Luiz’s spot in the Chelsea team.

The Dane came back to Chelsea at the start of this season having spent the last two campaigns at Borussia Monchengladbach. This was all whilst Luiz moved back to Chelsea from PSG and gained immense trust under Conte.

However, after the 30-year-old showed frustration at being substituted off in the 3-3 draw with Roma, the Italian was taking no prisoners.

Ever since that game, Christensen has moulded his way into a favourite with the fans. This is mainly down to his journey to being a regular player with the Blues since spending time with our youth set up.

The maturity of his performances is also on display and this attitude could see him leading this team in the future. Luiz is still in Chelsea fans good books no matter what Conte thinks of him. It’s also the Brazilian’s personality behind the scenes that has taken a liking not just from supporters but also Christensen.

“He’s made it a lot easier for me to come back from the loan spell and into the team.

“He wants the best for the club and for everyone in it. You can feel that every day. That’s just the way he is.”