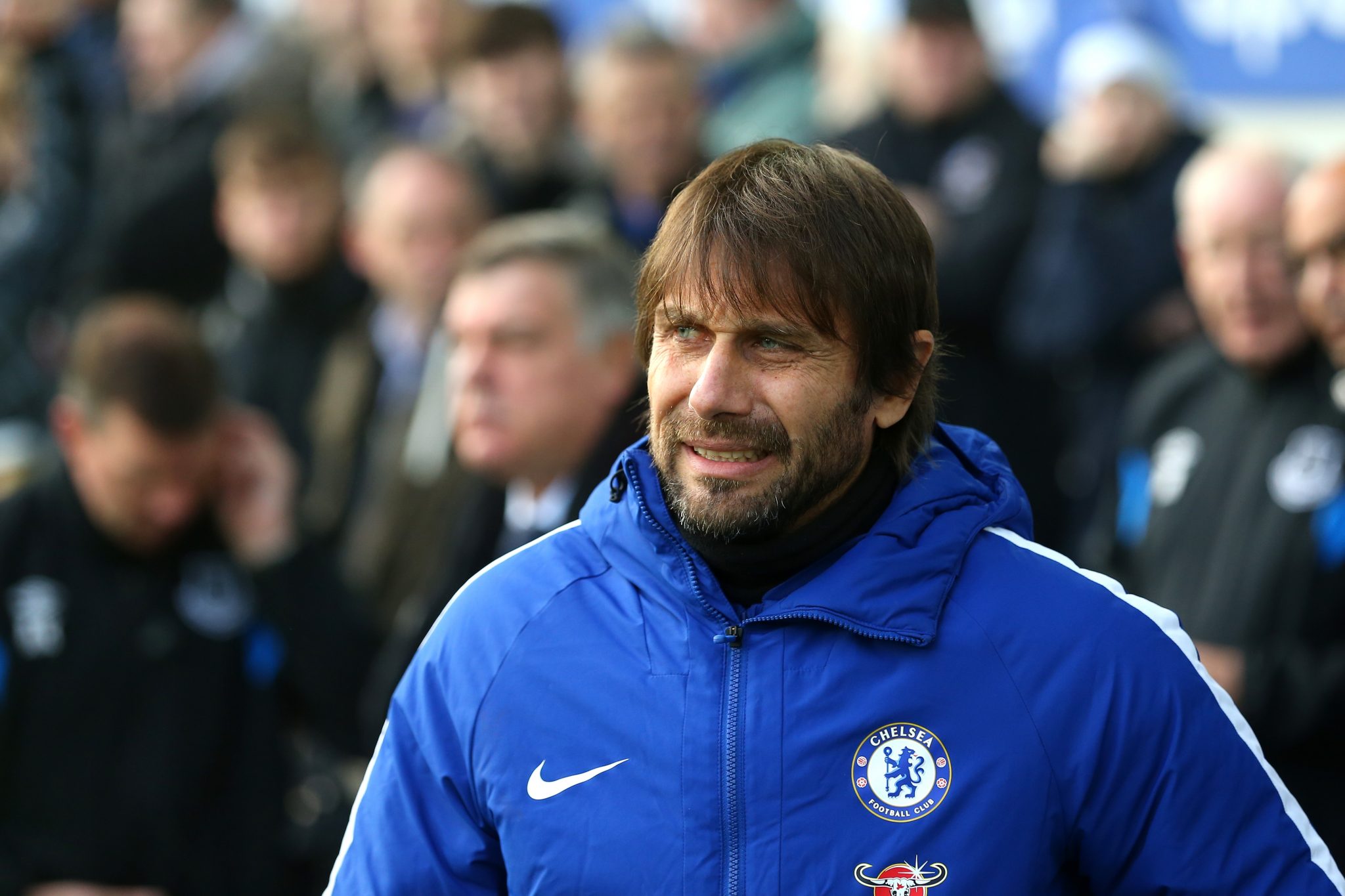 Antonio Conte has backed his own reasoning for benching Michy Batshuayi as Chelsea failed to score against Everton, The Daily Mail reports.

Eden Hazard was played as a false nine with Willian and Pedro supporting the 26-year-old. However, despite dominating possession, Chelsea just couldn’t find a way through a resilient Everton defence.

Batshuayi has struggled to make an impression on his manager this season as Alvaro Morata is the more favoured player.

When speaking after the match, Conte cleared up why Batshuayi was left out as the Blues were left frustrated at Goodison Park as The Daily Mail reports.

“Michy is coming back from an injury (foot). He played against Bournemouth for 75 minutes.”

Conte not at fault for leaving Batshuayi out When Conte has given Batshuayi a start, the striker hasn’t taken his opportunity. This was shown in the 2-1 Carabao Cup win against Bournemouth.

Batshuayi strikes me as a player that can make an impact coming off the bench. This was shown last season when he scored the goal that clinched the title for us last season.

It would be devastating to see a player that still has so much promise leaving Chelsea in the near future. However, he has to grasp the rare opportunities given to him by Conte.

Chelsea players react on social media after league setback
Antonio Conte may not need to sign new left-back in January, injured full-back fighting to get fit and available