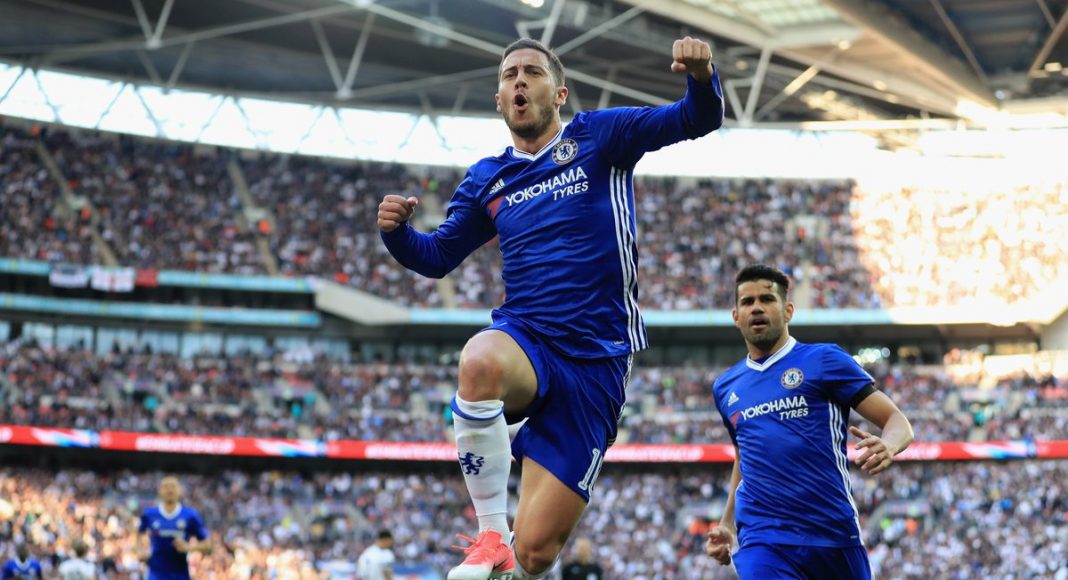 Antonio Conte has confirmed that Eden Hazard is available for selection against Leicester City this weekend, report the Daily Mail.

Hazard has not made an appearance for Chelsea so far this campaign, having suffered a serious ankle injury in June. However, after being called up by Roberto Martinez for the Belgium national team, he has now got some important minutes under his belt and is ready to feature for Chelsea.

The Daily Mail report that Conte has confirmed that Hazard is fully fit and will likely make his return to action against Leicester this weekend.

From a Chelsea perspective, we couldn’t have been given any better news. We have looked strong in our previous games against Tottenham and Everton, but having Hazard in the side will take us to a new level. Only time will tell if Conte opts to use him from the beginning against the Foxes or as a substitute.