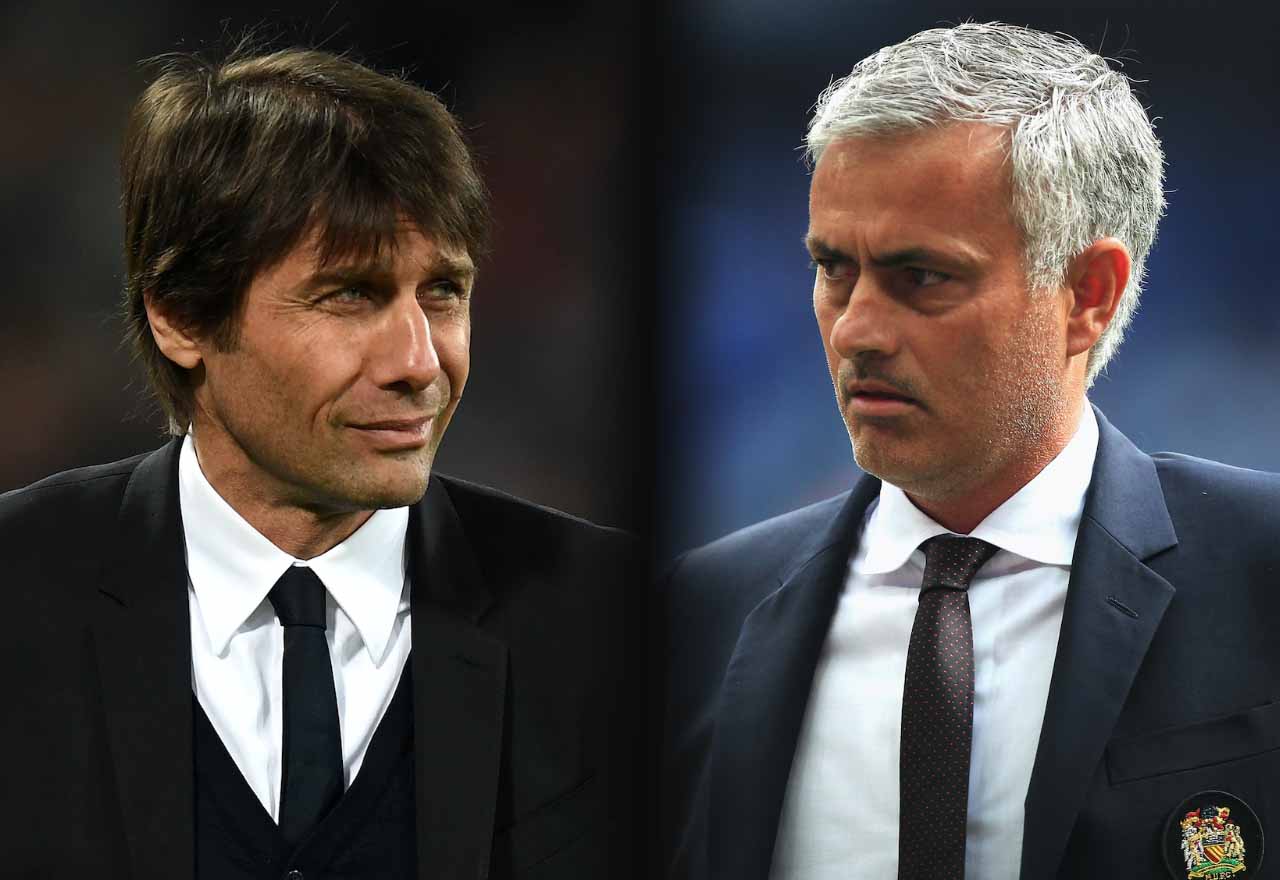 Salah, who is now an icon at Liverpool, was sold to Roma as former manager Jose Mourinho deemed him surplus to requirements as he joined the Italian side.

The Egyptian has been the difference between Liverpool and Chelsea as the Reds are in third place, eight points ahead of the Blues.

When speaking to reporters, Conte insisted that Chelsea can’t be faulted in selling Salah as the winger was struggling for form.

“It’s not so simple because we have to compare Salah from over four or five years ago with this Salah.

“I think Salah in the present improved and developed a lot. I think the Italy experience was very important for him and now I’m sure he is a different player compared to the past.

“For this reason, I think it is very difficult to have this comparison.” Whilst Salah is one of many regrettable sales by Chelsea, the club needs to move on from these mistakes and look to the future in keeping patience with developing talents.

Hopefully the club can put faith in the likes of Andreas Christensen and Ruben Loftus-Cheek in becoming regulars in team line-ups.

Agree totally … the reason why I agree to the loan system … young lads come back with more knowledge, skills, experience, vigour and team spirit … maybe even a revitalised, still young, Salah !!