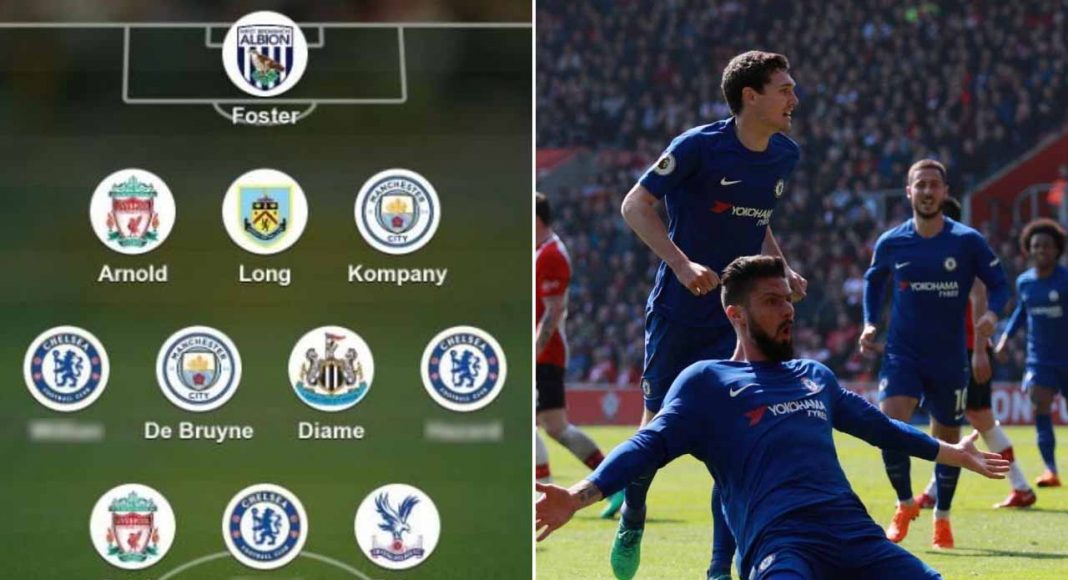 In the 70th minute of the game at St. Mary’s, you could be forgiven for thinking that every Chelsea player would be a million miles away from being included in any team of the week.

However, Olivier Giroud’s match-winning brace, and an emphatic finish from Eden Hazard, turned the game on it’s head. Chelsea secured a rare three-points to cement our place in fifth place.

BBC ‘Football Analyst’ Crooks has chosen three players that he believes lead the charge for Chelsea for their second-half comeback against Southampton.

Those players are goal-scorer Eden Hazard, Willian, who provided two assists, and of course Olivier Giroud, whose introduction changed the game and ultimately won it for us.

You can’t argue against any of their inclusions, they were all superb at the tail end of the contest. Unsurprisingly, captain Gary Cahill doesn’t make the cut.