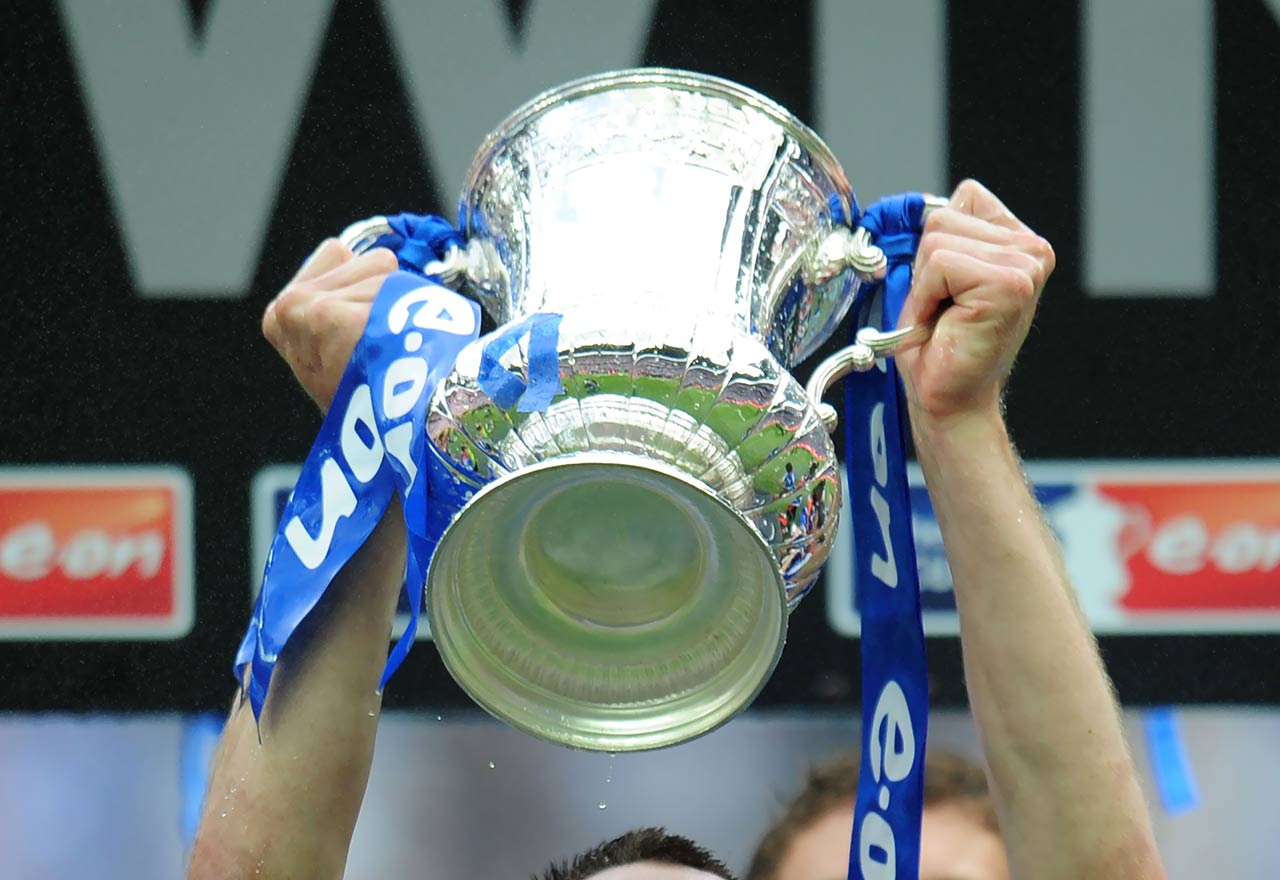 In what is no doubt the tie of the round, Chelsea will play host to Manchester City in the FA Cup fifth round.

The Blues romped past MK Dons on Sunday evening, whilst City were equally as ruthless in their 4-0 demolition of Aston Villa.

The game will be scheduled between 19-22 February – just days after a trip to Paris to face PSG. City, meanwhile, face an away trip to Ukraine after the FA Cup tie, meaning both sides could field rotated starting elevens.

The draw in full:

Drogba to carry on with Montreal
BREAKING NEWS: John Terry is to leave Chelsea at the end of the season.