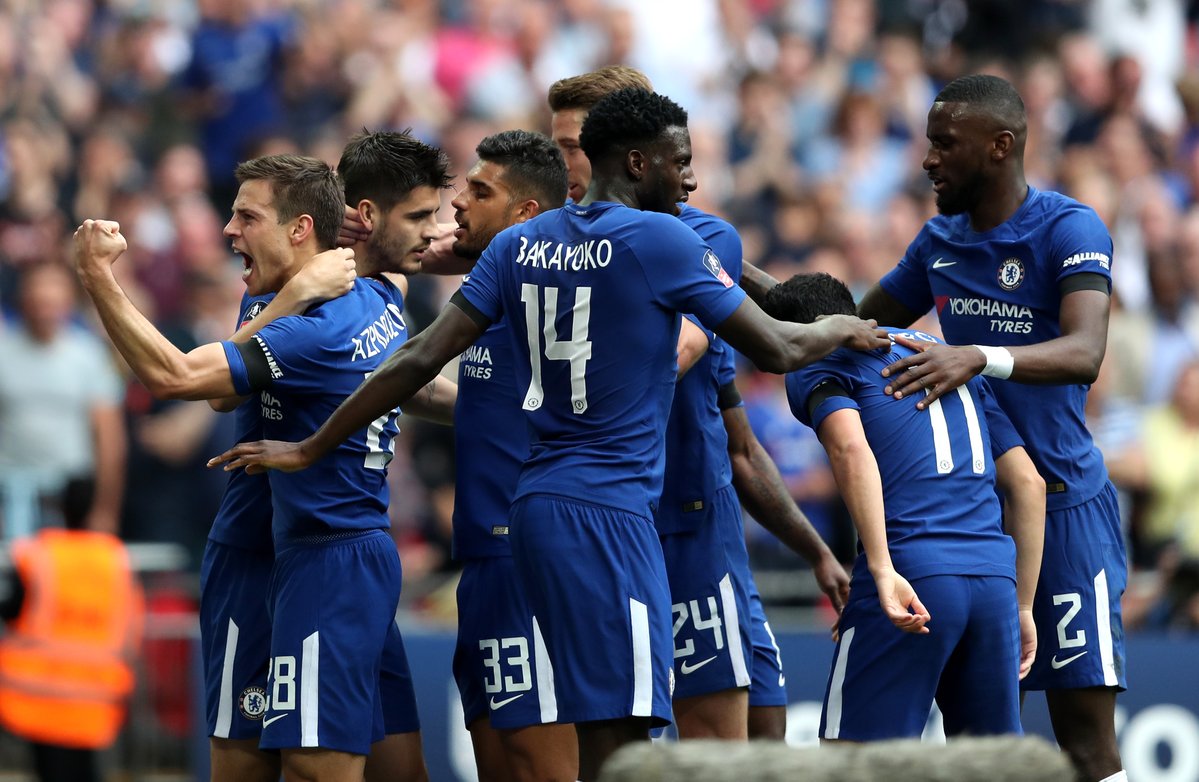 Chelsea did a stellar job of seeing a resilient Southampton side off in a 2-0 win which sees the Blues meet Manchester United in the FA Cup final.

Antonio Conte’s side were dominant throughout the first half but couldn’t make the Saints pay with Willian coming closest after striking the crossbar.

Whilst there were subdued moments in the opening period, the second half was packed with drama instantly.

Moments after the break, Oliver Giroud’s expert footwork gave Chelsea the lead after tucking the ball past goalkeeper Alex McCarthy.

Southampton responded well to going behind and were controversially disallowed a goal as Charlie Austin contested a loose ball with Willy Caballero. Thankfully the Argentine was given the benefit of the doubt. Chelsea eventually got back into the swing of things and Alvaro Morata made good impact coming off the bench replacing Giroud.

It was the telepathic connection between Cesar Azpilicueta and Morata that led to the striker heading home to confirm our place at Wembley once again.

With hopes of taking home the FA Cup still on the line, the matters turn back to the club’s slim chance to earn a finish in the top four of the Premier League next season.

Here are our Chelsea player ratings from Sunday’s encounter:

Jesus man how do you think up these ratings? Rudiger 5 Kante 6 Rudiger shored up the defence, Kante bossed the midfield.