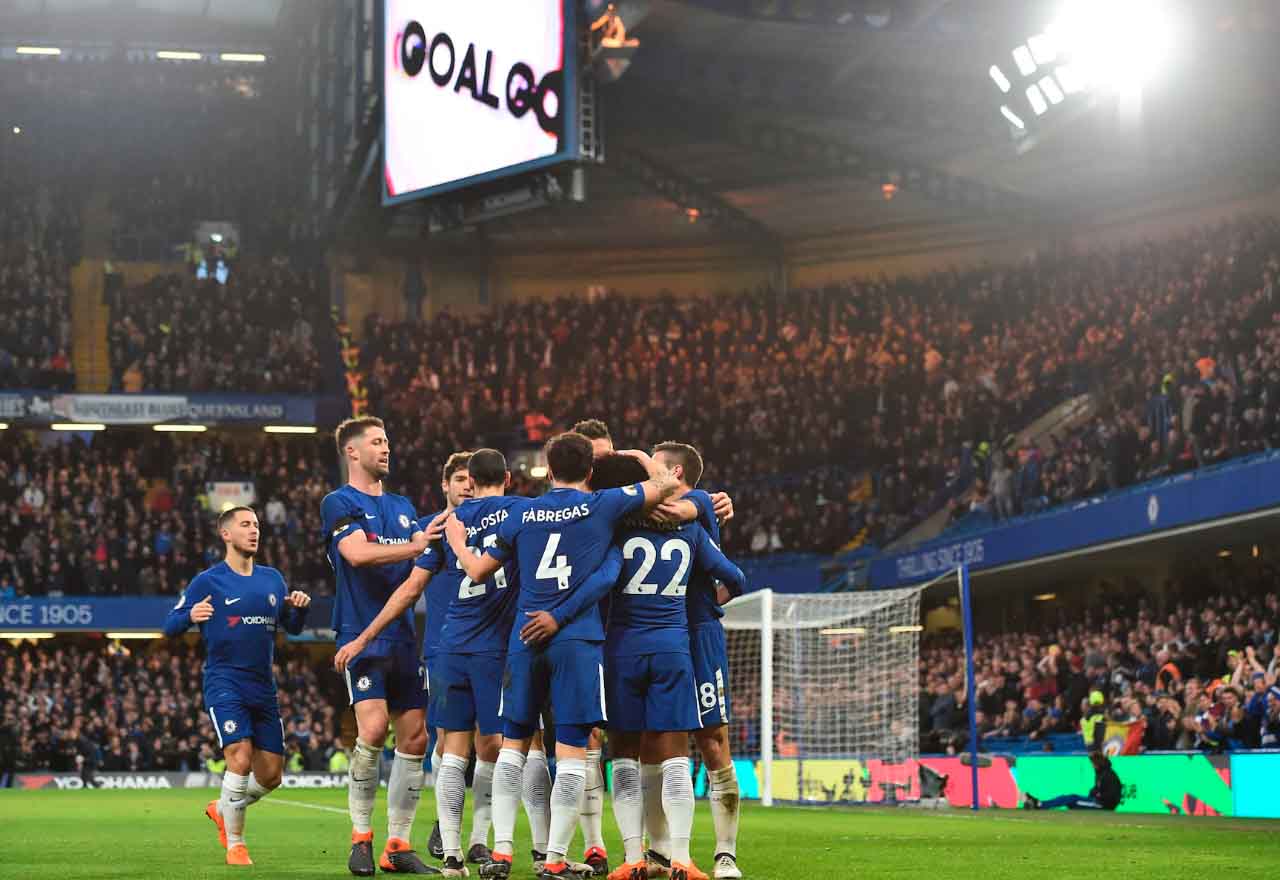 Eden Hazard could well cause one of the transfer sagas of the summer by controversially leaving Chelsea for Premier League rivals Manchester City.

The league leaders have been frustrated in attempts to strengthen in attacking positions in the winter transfer window having missed out on Alexis Sanchez and Riyad Mahrez.

This has prompted City to pursue signing Hazard in the summer with talks between the Belgian’s representatives and the club already underway according to Don Balon. Chelsea’s current situation is far from ideal being five points behind the race for a spot in next season’s Champions League.

Hazard is a player that certainly deserves more than Europa League football and the same report from Don Balon reveals that the forward would be open to joining Pep Guardiola’s team.

It’s going to be a transfer window of vital importance for the Blues at the end of the season in the hope we can keep stars like Hazard at the club along with strengthening the squad for the future.

Don Balon, LOLOLOLOL. If they said the sky was blue I would seriously have to go look outside!