Talk Chelsea
Home News Chelsea could have tough draw in store after finishing second in Champions... 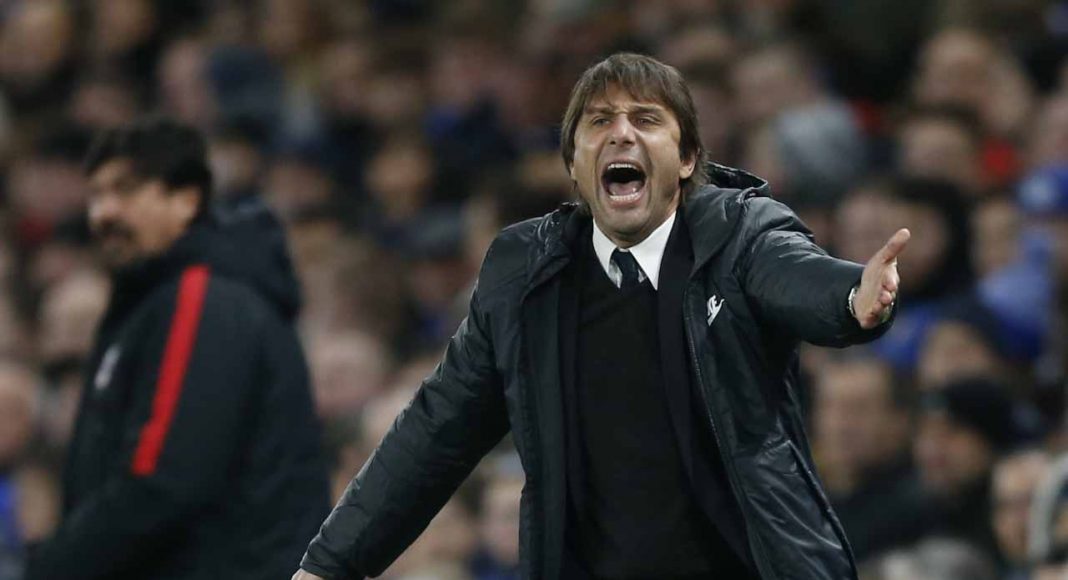 Chelsea have made their lives difficult by failing to win their Champions League group.

The Blues were in pole position heading into the final round of fixtures on Tuesday night – but not all went to plan for Antonio Conte’s men.

After Saul gave Atletico Madrid the lead at Stamford Bridge, it took an own-goal from former Manchester City defender Stefan Savic to ensure Chelsea were not embarrassed in front of their home supports. After Chelsea dropped points, it provided AS Roma with an opportunity to capitalise. The Serie A giants, predictably, defeated Qarabag and finished as group winners thanks to their head-to-head edge over Chelsea.

Tuesday night’s draw means that Chelsea could have a tough draw in store for them. As things stand, we could face any of Barcelona, PSG or Besiktas in the next round.

You would assume that we could defeat the latter, but Barca or PSG are two of the best teams in Europe and are top of their respective leagues. It’d be difficult, but we can beat anyone!

It doesn’t matter, all things work together for good to them that love God. This could be a blessing in disguise.