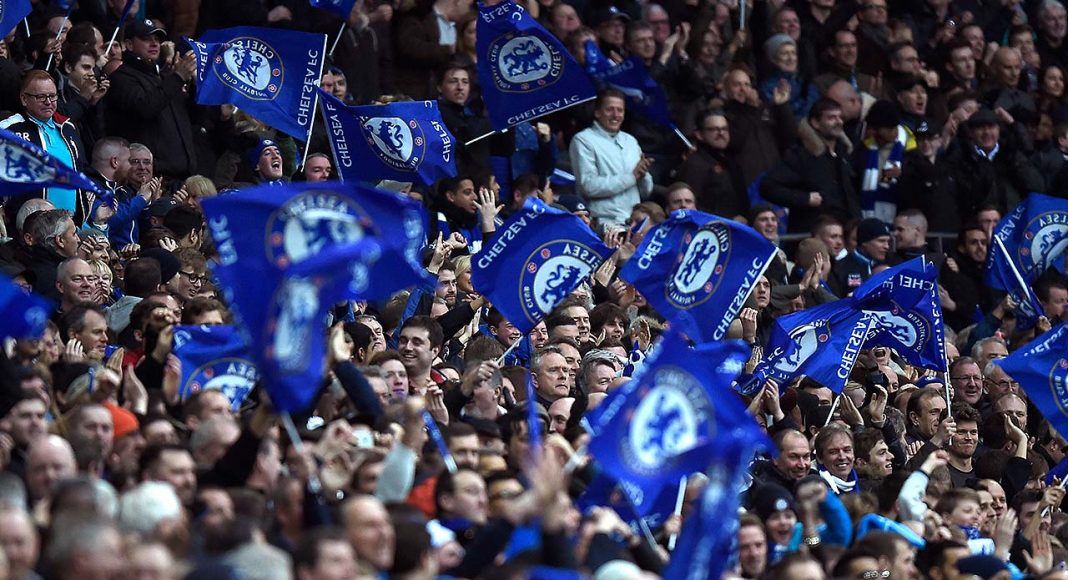 Chelsea fans have once again targeted their criticism at Victor Moses despite the Blues coming through in a 1-0 win away to Swansea City.

Whilst it was a solid team display from Antonio Conte’s men with other scapegoats like Gary Cahill and Tiemoue Bakayoko producing good performances, Moses failed to turn around his form.

The right-wing-back was lacklustre going forward as his attacking instincts as a natural winger have been cut from his game although he has shown resilience defensively.

It begs the question as to whether Chelsea should splash the cash on Napoli’s Elseid Hysaj who has been linked with a move to Stamford Bridge.

This was the reaction on Twitter to another poor showing from Moses:

This is any Chelsea ST at the end of a Moses cross. pic.twitter.com/zPznV4zLu4

This how Victor Moses sees the defenders when he is about to cross the ball. pic.twitter.com/PNQtcqXby1

What a run from Hazard, only for Moses to mess it up again. If only we had a RWB with quality…

How have we still not replaced Victor Moses? he’s been at Chelsea for years now. Don’t get me wrong on his day he’s great, but it just doesn’t happen enough.

Previous articleSwansea 0-1 Chelsea player ratings: Imperious Azpilicueta gets a 9 as the Blues triumph in Wales
Next articleChelsea meet with representatives of Arsenal target ahead of summer move