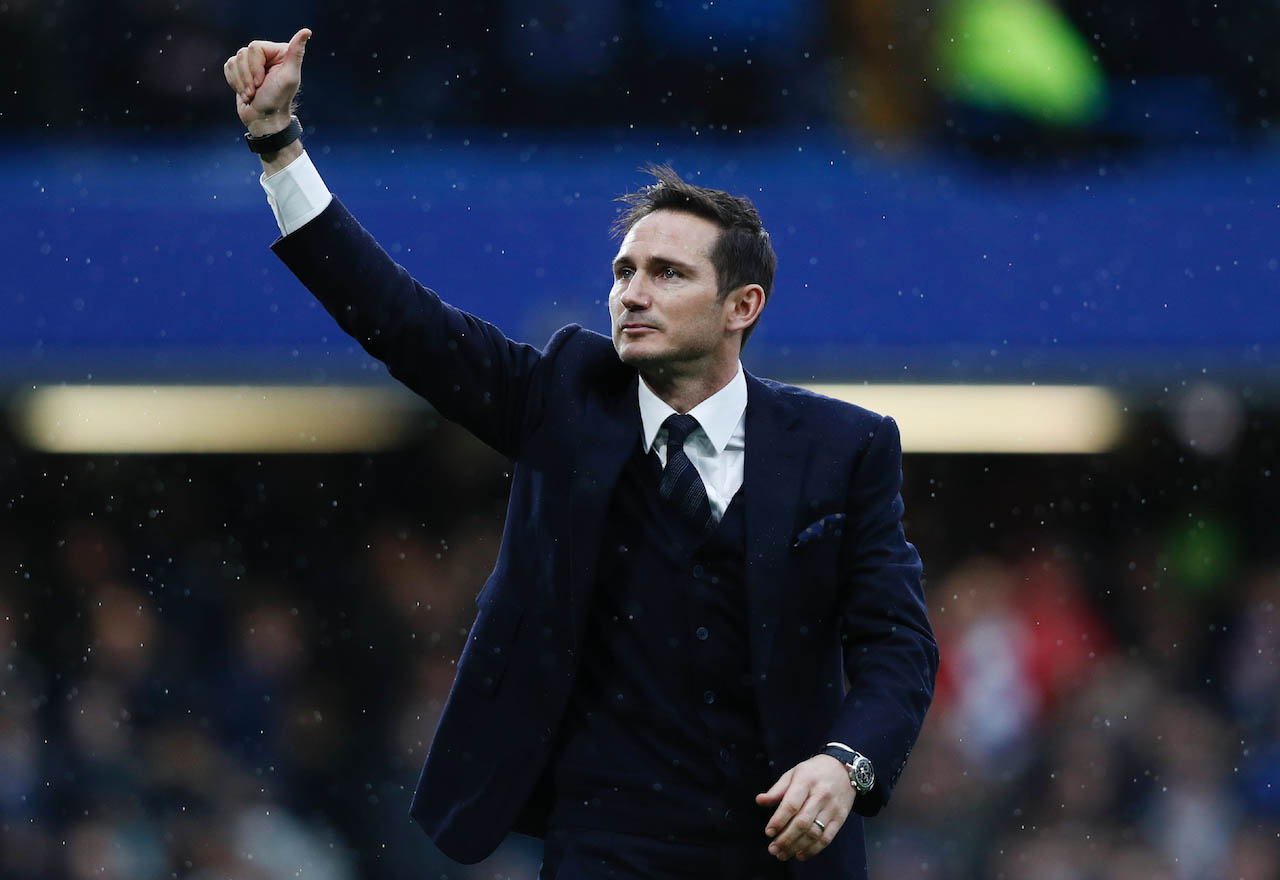 Chelsea legend Frank Lampard has been confirmed as the new manager of Derby County on a three-year deal.

If Lampard is half as good a manager as he was a player, Derby are in for a treat. Our all-time top-goalscorer is one of the brightest minds in football, but that doesn’t guarantee him success in management.

The Championship is arguably the most competitive league in the world. It’s unforgiving, and hardly the ideal environment for a managerial debut. However, you have to admire Lampard’s ambition and bravery in taking the job.

Steven Gerrard will can’t really lose as manager of Rangers. Nobody is expecting them to challenge Celtic for the SPL title. Lampard, meanwhile, will be fighting for promotion to the Premier league.

It certainly looks as though Lampard is keen to keep Gerrard in his shadow in the managerial game, just as he did for his entire playing career.