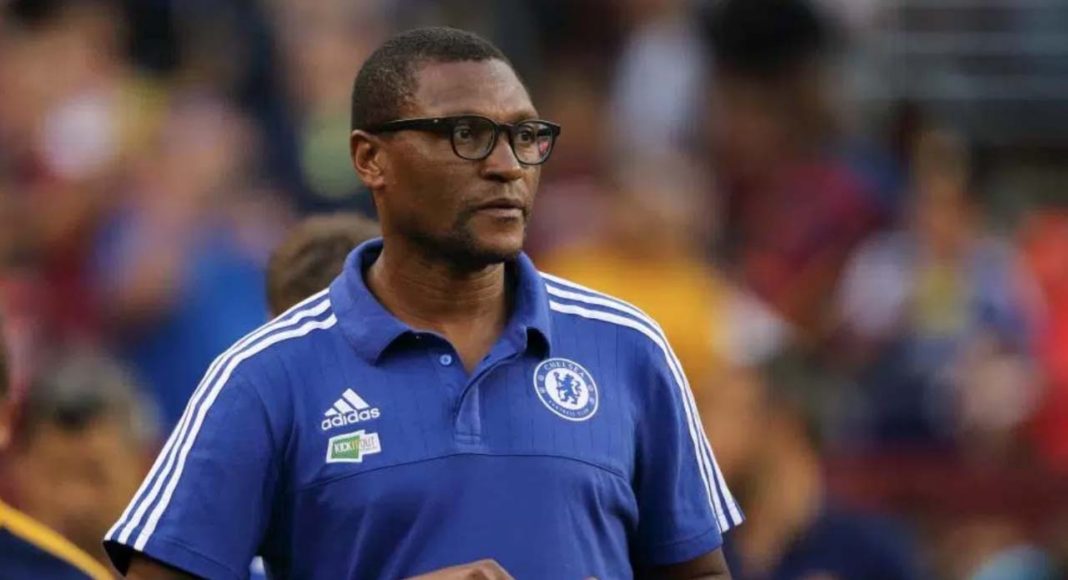 Emenalo left Stamford Bridge earlier this week, having spent ten years in West London. The Nigerian worked his way up through the ranks, from chief scout, to assistant first-team coach, and in 2011 he was appointed technical director.

His departure has left a grey cloud hanging over the club. Very few on the outside appear to have any sort of understanding of what effect it will have on the day-to-day operations at the club, particularly in terms of transfers.

When speaking exclusively to TalkChelsea, Pat Nevin has revealed that he too is uncertain exactly what role Emenalo played in SW6. The Scotsman added that the apprehension is not aided by the lack of immediate successor:

“I am not sure it was made generally clear what the parameters of Michaels job were or indeed his sphere and level of influence. As such it is impossible to know the effect of his departure.”

“Add to that we don’t know his replacement yet, so your scrabbling in the dark trying to guess how it will change the club dynamics.”

Only time will tell…

We ought to be given a pretty clear indication of how Emenalo’s exit will affect Chelsea during the upcoming January transfer window. Only time will tell if there will be a change of transfer strategy in his absence.