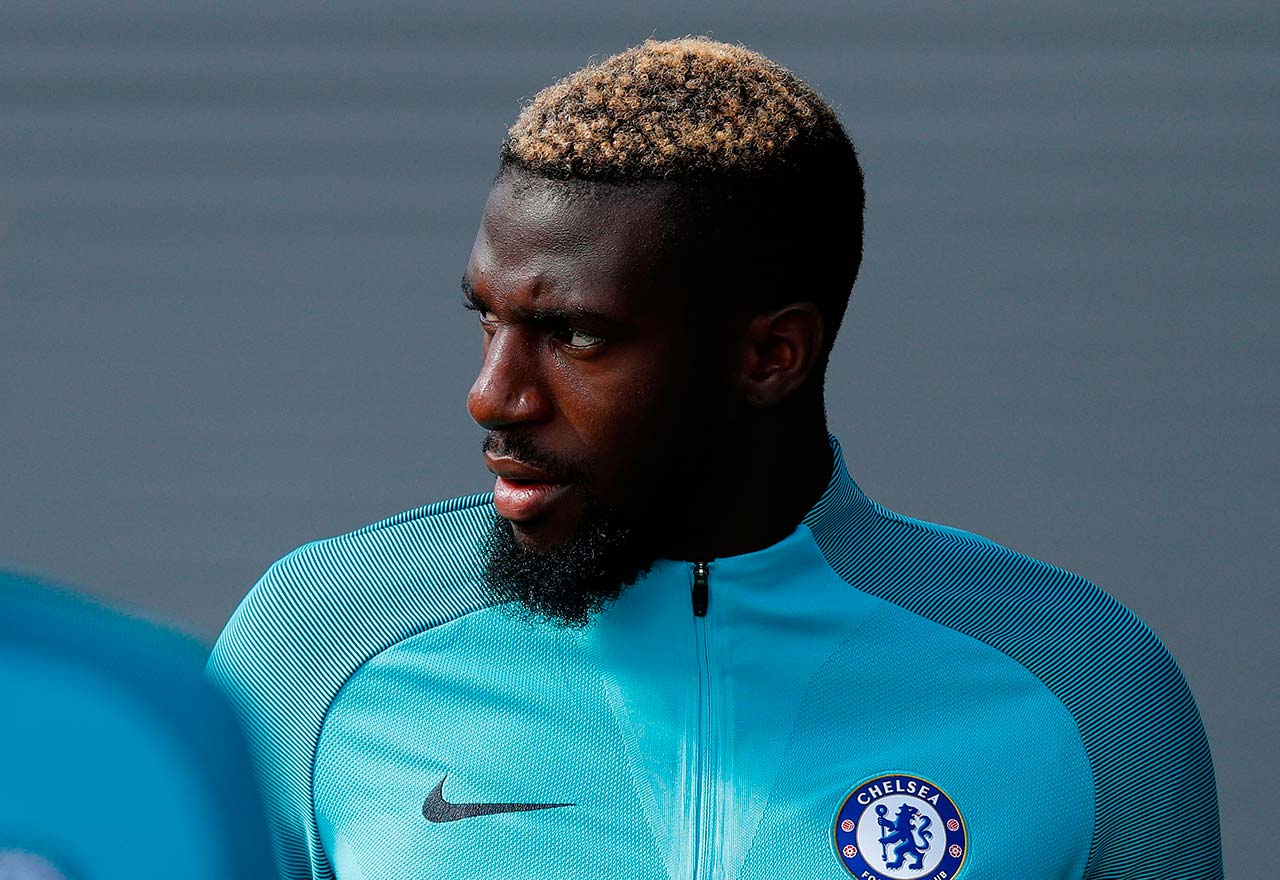 Tiemoue Bakayoko does not appear to be very happy about being omitted from the French national team. The former AS Monaco man has been superb for Chelsea so far this term, and will undoubtedly be looking to force his way into Didier Deschamps thinking ahead of the 2018 World Cup in Russia. Chelsea midfielder Tiemoue Bakayoko will be hoping to break back into the France setup ahead of the World Cup.

However, these recent comments will only harm Bakayoko’s chance of heading to the competition. If he wants to stay on good terms with his manager, and international teammates, he may want to avoid arrogant comments of this manner.

Have a look at the below quote, posted by GFFN on Twitter.

Chelsea midfielder Tiémoué Bakayoko on his non-selection for the French national team: “I don’t think that Rabiot, Tolisso, Kanté or Matuidi are any better than me.” (C+)

Bakayoko is right to feel aggrieved, but questioning your manager’s decision making is not the right way to go about it. He needs to keep quiet, get his head down, and continue to keep performing. The rest will take care of itself.