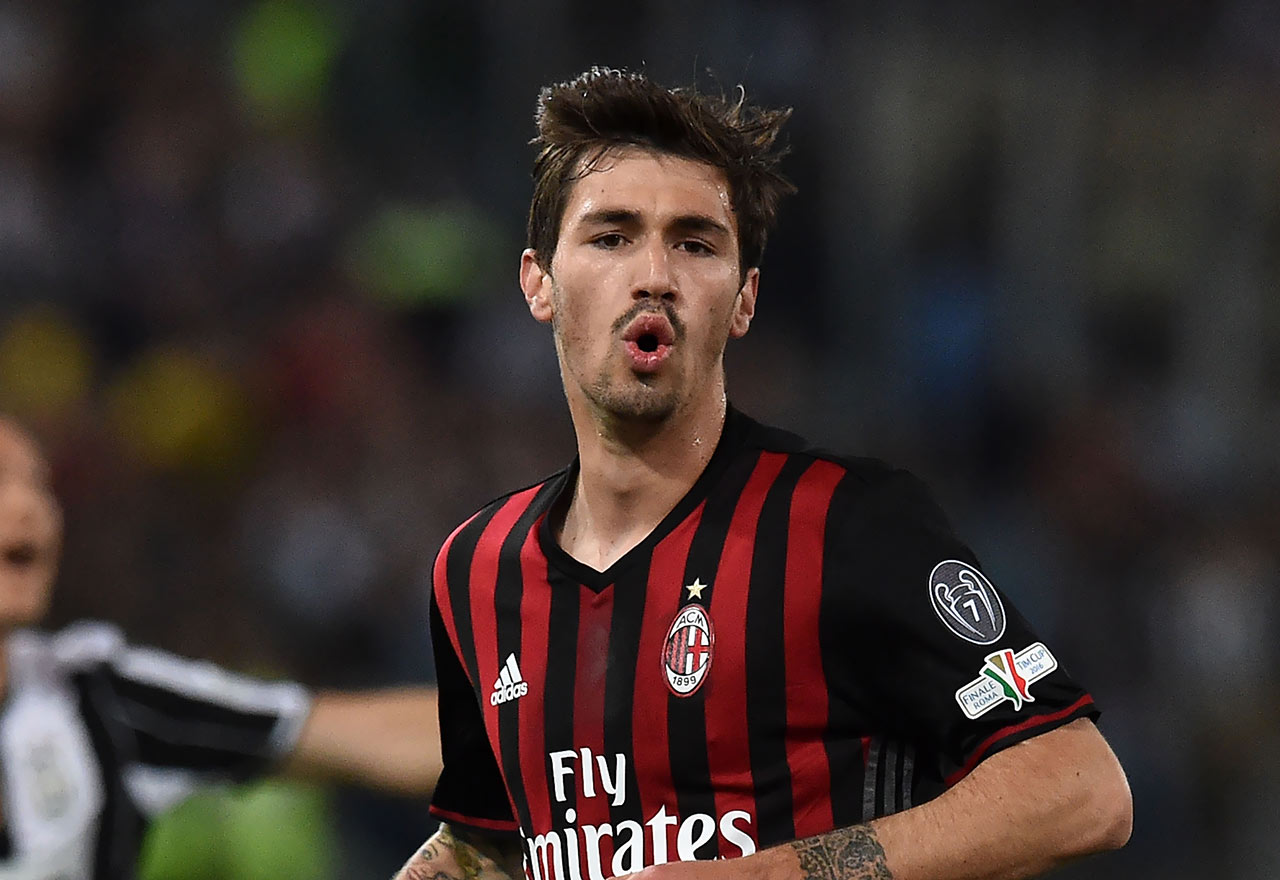 The Milan defender has produced some resolute performances since Gennaro Gattuso became the Serie A side’s manager in November. The Rossoneri have gone 13 games unbeaten, keeping clean sheets in their last five matches. Chelsea had shown interest in Alessio Romagnoli just a few months after Antonio Conte was hired as the Blues head coach.

As per Italian newspaper Leggo, Chelsea along with other clubs have tracked the 23-year-old’s displays and Milan may be forced to sell Romagnoli if they fail to qualify for the Champions League this season.

When Antonio Conte joined Chelsea in the summer of 2016, Sky Sports reported of a £34m bid was rejected for the player.

Whether the under-fire head coach is at Stamford Bridge next season will play a huge factor in any deal that could see Romagnoli join us.