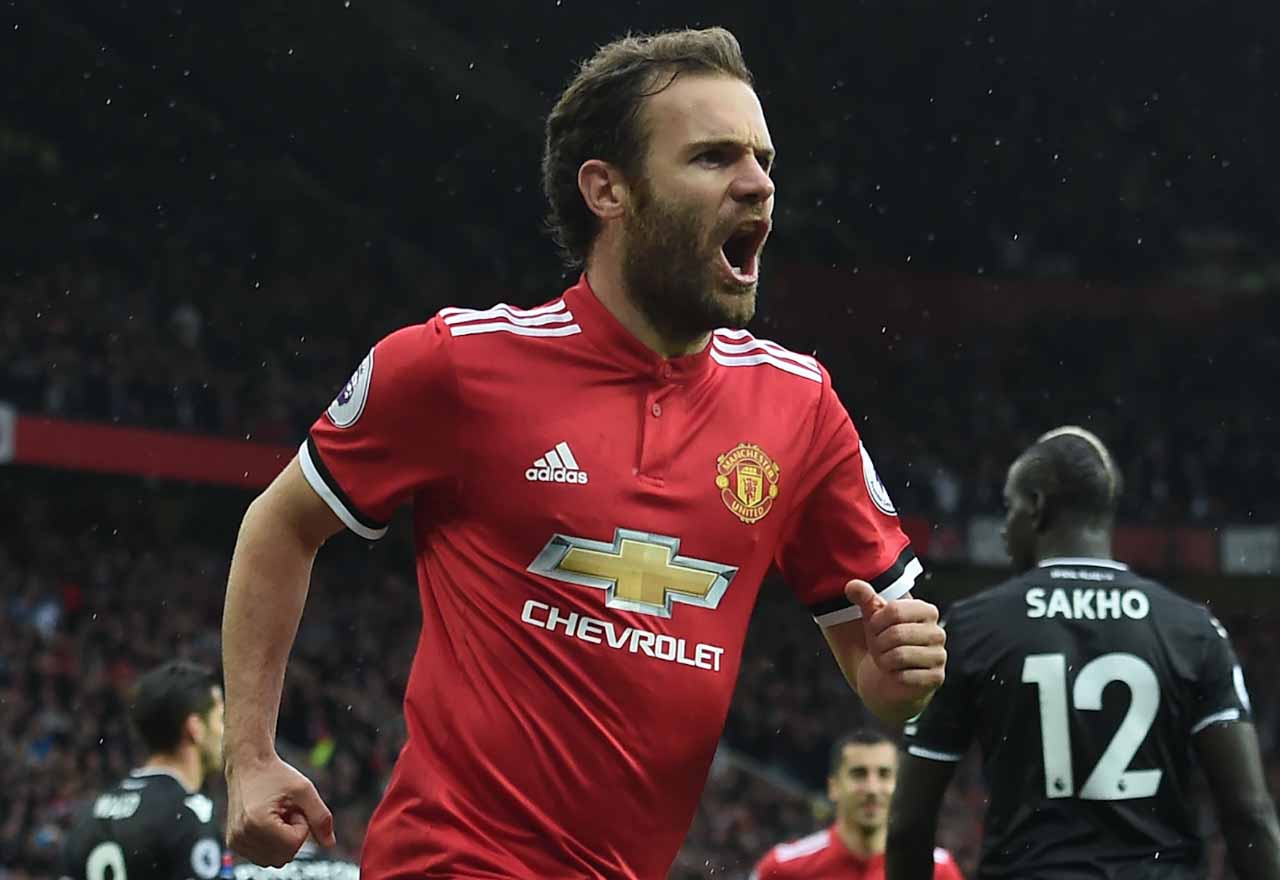 Juan Mata’s departure is still a touchy subject for the Chelsea faithful.

The Spaniard’s superb performances during his first two seasons at Stamford Bridge earned him justified comparisons to the likes of Gianfranco Zola. He was also named Chelsea player of the year two seasons in a row, which was testament to just how important he was for us. Inventive, entertaining, and perhaps most importantly, passionate. Mata knew what it meant to play for Chelsea, which is a rarity in modern football.

However, Jose Mourinho had no interest in prolonging the love affair, and opted to leave Mata out in the cold before selling him to Manchester United. It was a difficult pill to swallow, and the wounds are yet to fully heal.

When Mata joined Man United in January 2014, the BBC reported that his contract with the Red Devils would expire in the summer of 2018. There have been no suggestions in the media that the Spaniard is in line for a contract extension, meaning there is a genuine possibility he leaves Old Trafford on a free transfer in seven-to-eight months time.

The opportunity to sign a player like Mata on a free does not come around often, and you’d have to think that he’d be interested in returning to West London.

If Antonio Conte perseveres with 3-4-3, there may not be room in the starting lineup for Mata, but if the switch to 3-5-2 is going to be a long-term solution – Mata may be able to slot into the midfield just ahead of N’Golo Kante and Tiemoue Bakayoko. He would be good competition for Fabregas