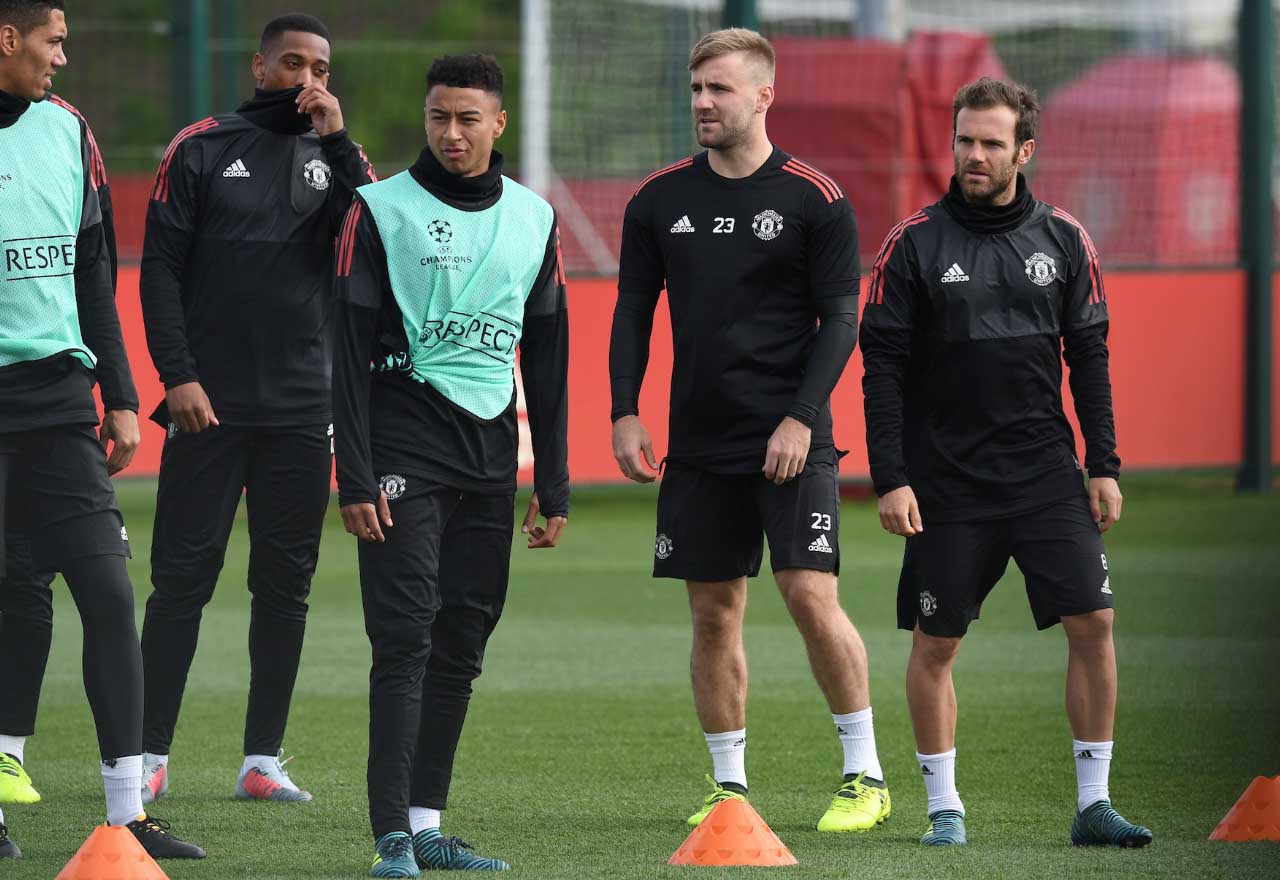 Anthony Martial has grown a frustrated figure at Manchester United this season and despite his technical qualities and potential, the Frenchman has fallen down Jose Mourinho’s pecking order.

Martial, joined Manchester United for a whopping £36m from Monaco in 2015, as reported by the BBC, made him the most expensive teenager in the world at the time.

Despite showing glimpses of his best, Martial simply hasn’t been given enough chances since Mourinho made the move to Old Trafford in 2016. It’s not the first time the former Chelsea manager has given this sort of treatment to a player having deemed the likes of Kevin De Bruyne and Mohamed Salah surplus to requirements at Stamford Bridge. The situation surrounding Martial has been recognised by many especially the British media. The Times reported last week that the 22-year-old will be allowed to leave the Red Devils as United are likely to ship out fringe players in hopes to compete with champions Manchester City next season.

Chelsea should be one of many potential pursuers to snap up Martial with plans of a summer rebuild as the likes of Eden Hazard’s future at the Blues are looking bleak. Martial has by no means the same qualities and impact Hazard can deliver at his ultimate best. However, with the talent he has, there’s no doubt we can reinvigorate a man that is out of favour at his current club.

Yes I support the fans who demand for the signing of Martial from Man-United. The French man could play a long side with Hazard. It will be fantastic to have him at Chelsea next season.