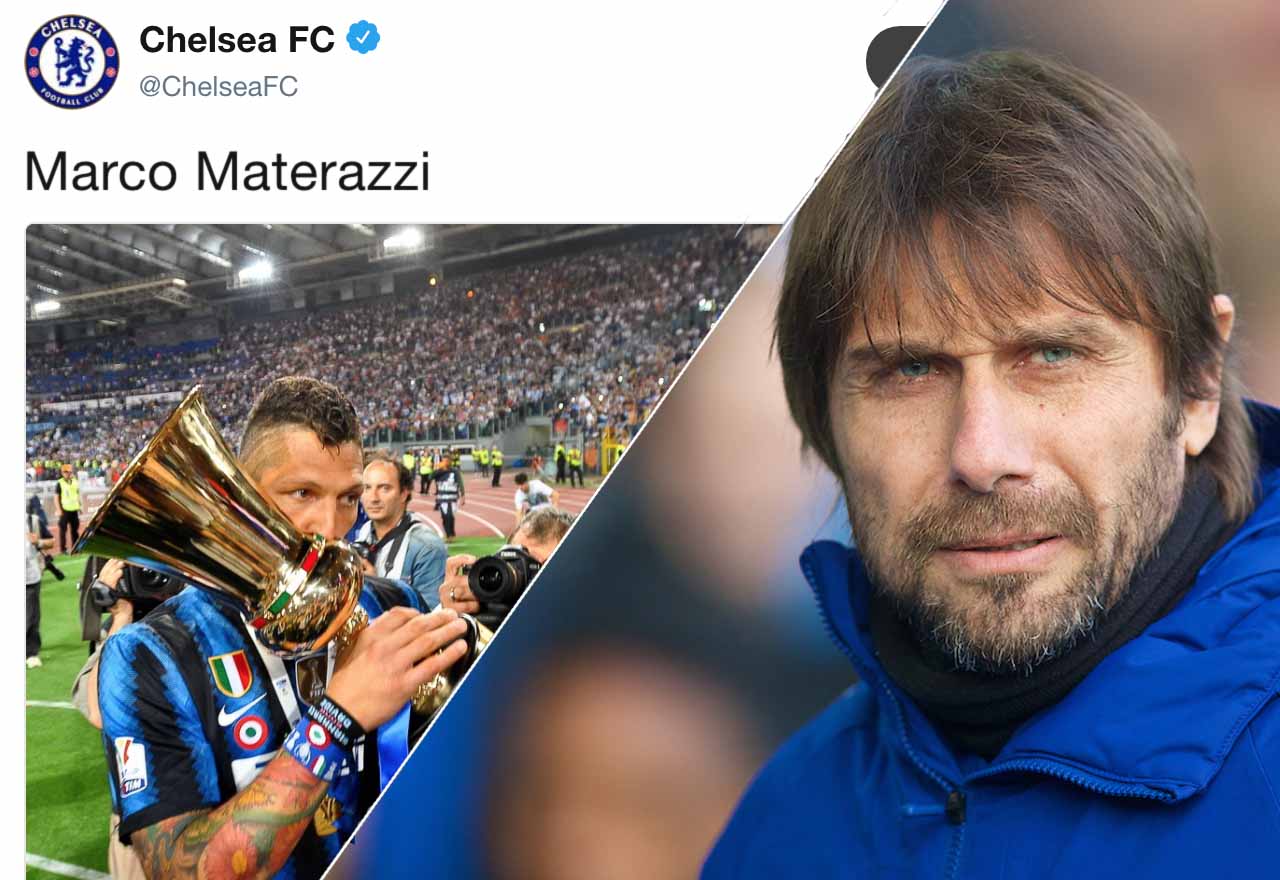 It’s a strange time to be a Chelsea fan.

We’ve all pretty much accepted the fact that Antonio Conte will not be managing us next season.

The club does not have a technical director following Michael Emenalo’s departure, leaving serious question marks over our strategy in the transfer market. Is this our new manager? A man with experience only as gaffer of Chennaiyin FC? Is he our new technical director, having never held a same or similar role elsewhere?

Is he the answer to our defensive deficiencies? A 44-year-old World Cup winner?

Honestly, who knows. Everything about this club at the moment is bizarre, and it doesn’t look as though that’ll be ending anytime soon.

Here’s a look at some of the Inter Forever names who will be taking on Chelsea Legends at Stamford Bridge on 18 May!