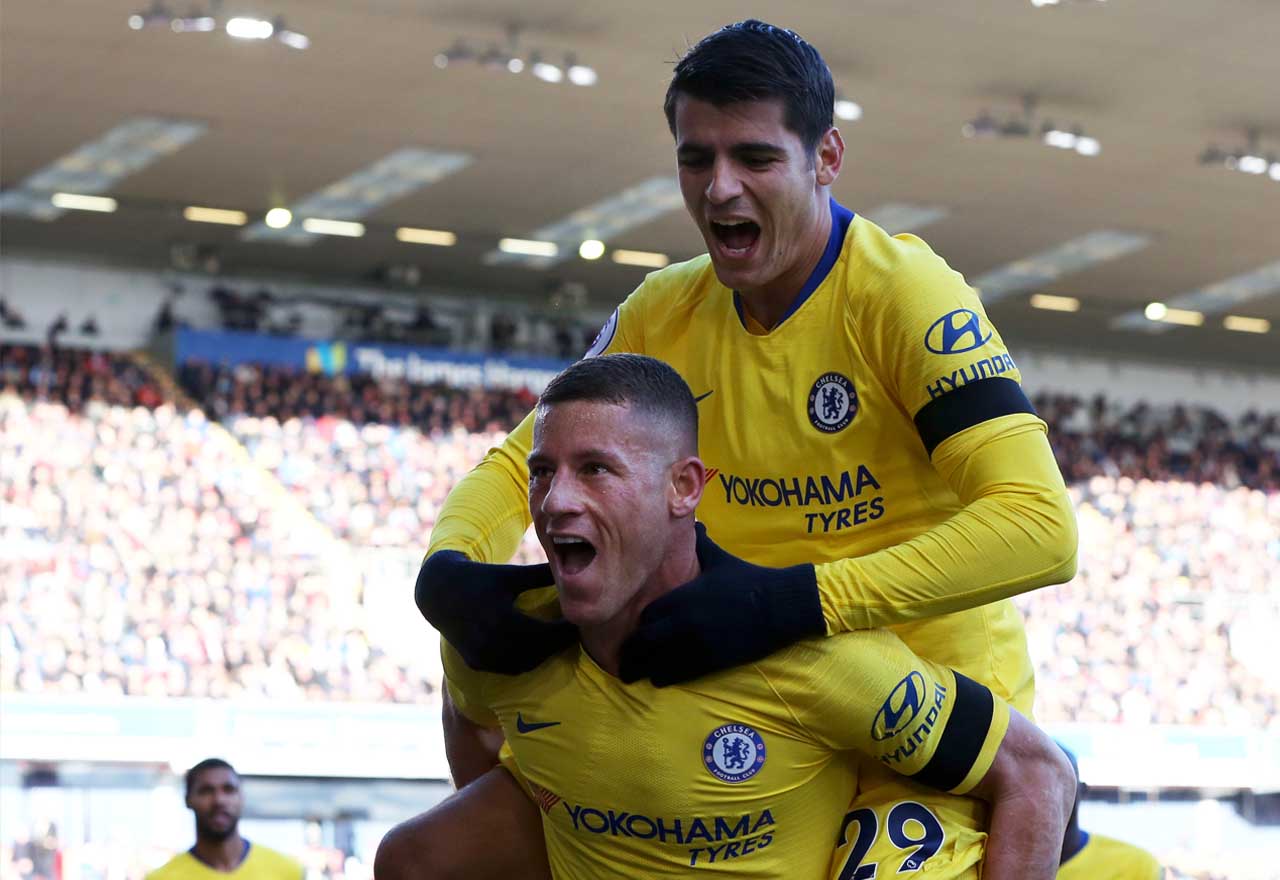 Chelsea’s starting eleven to face Southampton at Stamford Bridge this evening has been confirmed. Maurizio Sarri really doesn’t believe in rotation, does he?

It’s a very strong lineup that the Italian has fielded this evening. We thought that he may use this as an opportunity to rest several players as fatigue threatens in this busy period. However, he has taken a risk on his star men tonight.

Eden Hazard starts AGAIN, with injuries giving Alvaro Morata an opportunity to impress from the beginning. Willian joins them in the front-three, with Pedro, Olivier Giroud and Callum Hudson-Odoi missing out through injury.

Ross Barkley, though he didn’t impress against Crystal Palace at the weekend, starts in midfield with N’Golo Kante and Jorginho, whose legs have to be feeling heavy with the amount of football they’ve played recently.

Sarri has opted against shuffling his back five. The usual start, which is a positive in terms of defensive stability. Many Chelsea fans have been calling for Emerson Palmieri to get his chance, but Marcos Alonso is preferred again.

What do you think of today’s team, Blues? Let us know your thoughts on Twitter @TalkChelsea, where you can also follow our coverage of tonight’s game.

This is how #SaintsFC line-up to face #CFC tonight in the #PL: pic.twitter.com/ClqUDKSYzO