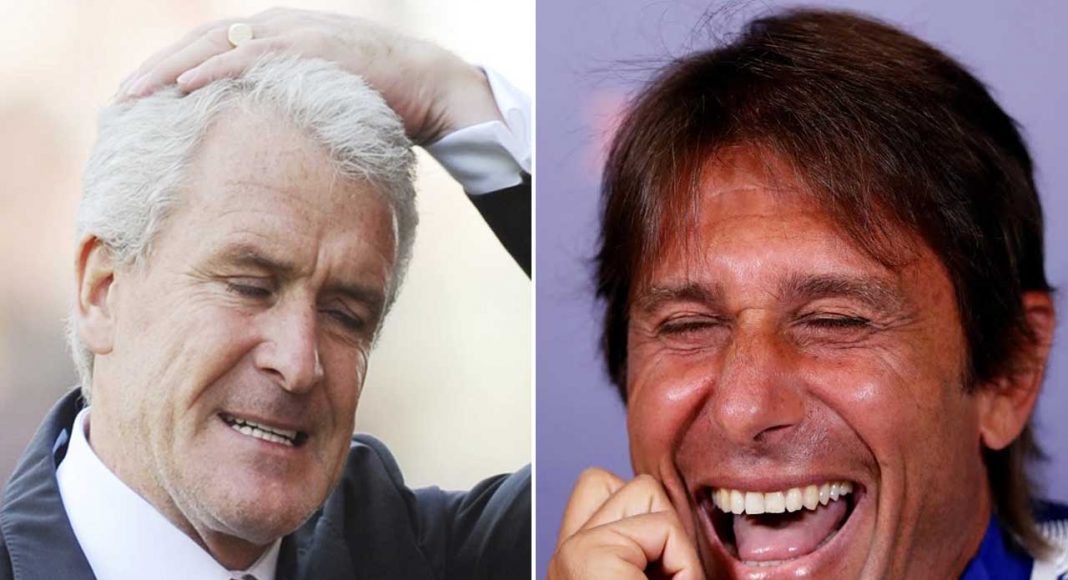 According to the reliable Physio Room, Chelsea could be set to be handed a major boost ahead of our FA Cup semi-final clash with Southampton on Sunday afternoon.

We would never wish injury upon footballers, it’s not our style. However, we are in genuine risk of finishing this season both trophyless and without Champions League football. We are Chelsea – that is not acceptable.

We have an opportunity to reach the FA Cup final with victory over Southampton at Wembley tomorrow afternoon, which is why we’re hoping that Mario Lemina is unavailable to feature in the game.

Physio Room believe that the two-time Serie A winner will undergo a late fitness test before a final decision is made on his availability. In what has been a difficult season for the Saints, the Gabon international has been a shining light.

This one is likely to go to the wire. He may well only be fit enough to be among the substitutes, but even that would be a bitter blow to Mark Hughes’ hopes of reaching the final.

Previous articleChelsea v Southampton likely XI: Antonio Conte set to pull no punches at Wembley
Next articleChelsea’s top four hopes may not be over just yet…