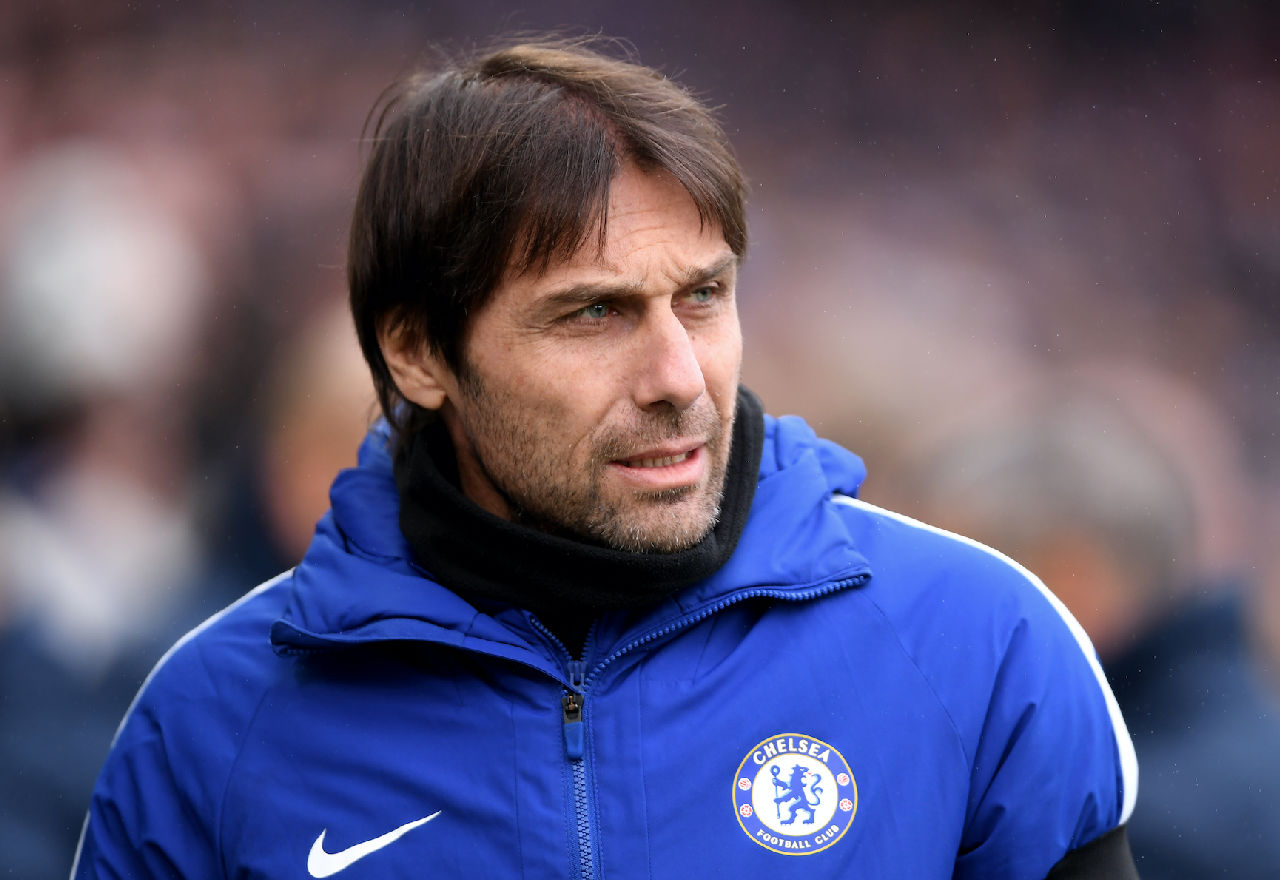 A new chapter will be written in the history between Chelsea and Barcelona on Tuesday in this epic European encounter.

Blues fans have witnessed both agonising and memorable moments with the Spanish giants in a rivalry that has sparked 21st century football.

From Andreas Iniesta’s heartbreaking goal along with several awful refereeing mistakes in the semi-final second leg in 2009 to the Nou Camp miracle of 2012 that played an iconic part in our first Champions League triumph, it’s fair to say we’ve been there and done it against Barcelona.

The recipe that has been so successful for Chelsea against Barcelona has been leadership and perseverance. Antonio Conte’s team are going to have to show that in abundance over the two legs.

Barcelona go into this next instalment in better form and are on the right course to securing a 25th La Liga title in their history, being seven points at the top of the Spanish top flight. Meanwhile, Chelsea has had a tough season in which our place in Europe’s elite competition for next season is hanging by a thread. Although, advancing to the FA Cup Quarter-finals after the 4-0 win against Hull City has eased some of the tension around the club.

Plenty of questions are already being asked as to what line-up Conte will field for this match. Will Alvaro Morata start? What’s our back three going to look like? What will be the formation? It really is anyone’s guess.

As per ESPN, Conte himself admitted that he had ‘major doubts’ over which players will be involved. The Italian spoke to reporters after the game with Hull and gave refreshing news to Chelsea fans.

Conte is quoted by ESPN saying:

“Alonso is ready to play, He is fit, but I don’t think Bakayoko (will be).”

The head coach may not know his team but that hasn’t stopped us in predicting how Chelsea will shape up for Barcelona’s visit to SW6: