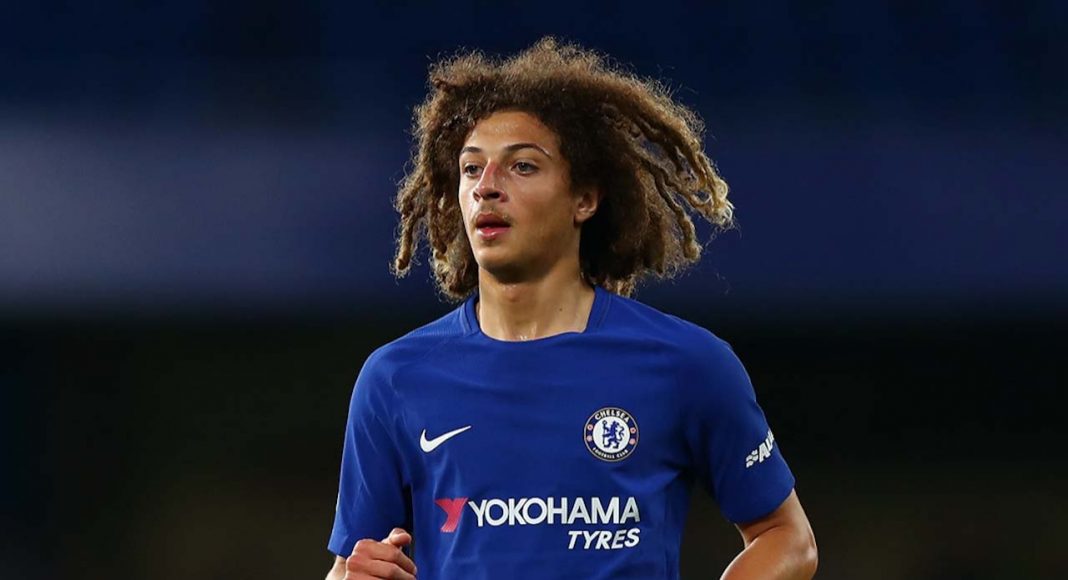 Matches that finish 0-0 are certainly not the most appealing. However, I’ve seen goalless draw’s where both teams are playing at a good level.

Understandably, the underdogs Norwich were content with Chelsea not asserting the authority.

The performances of what was a clear second string team was diabolical. The one player that certainly doesn’t deserve criticism is Willian but even he couldn’t break the deadlock.

Chelsea was lacklustre and chances for the fringe players to make an impression on Antonio Conte weren’t grasped.

Michy Batshuayi failed to make the most of his rare opportunity replacing Alvaro Morata. Even with the Belgian not scoring, he failed to link up play and didn’t test the Championship side’s defence.

Kenedy made silly errors in giving the ball away and found himself out of possession a few times. His compatriot David Luiz also made clumsy mistakes and showed no signs that he was ready to force his way back into Conte’s good books.

Thankfully, we were let off the hook by a near non-existent Norwich attack that only created chances on the counter.

These players failed to take their chances and allow our youngsters that have come through our academy set-up to get rare minutes for the first team.

Who are the youngsters that should get game time in the replay?

Charly Musonda may be going out on loan after the signing of Ross Barkley but the winger oozes in talent. The cameo which only lasted 12 minutes at Carrow Road didn’t do Musonda enough justice on how he could be a Chelsea regular in the future.

Giving Musonda a potential start in the replay would also allow the likes of Eden Hazard and Willian a much needed rest.

Dujon Sterling came on with just minutes to go and his first involvement was a great burst down the right flank. The away fans gave a satisfying clap towards the 18-year-old, as he earned just his second first team appearance for the Blues.

A player that Chelsea fans wouldn’t have heard of last season is Ethan Ampadu. Joining the club from Exeter City in the summer, Ampadu has already played several games, including starting against Everton in the 2-1 Carabao Cup win.

The Welshman didn’t feature against Norwich but could well earn some more valuable game time.

Finally, Callum Hudson-Odoi could also feature in the replay after impressing for his club and country at youth level. Hudson-Odoi was part of England’s U17 World Cup winning squad.

The forward can play in several attacking areas showing his versatility whether that is in central or wing positions. Even if he came on for the last 20 minutes, this would be fantastic experience for the 17-year-old.

Could not agree more in the case of those 3 1st team lads. I dont think we should start the youth for any reason other than they are the best player for the occasion. But in the Norwich game we could have happily played those 3. I dont pretend to… Read more »