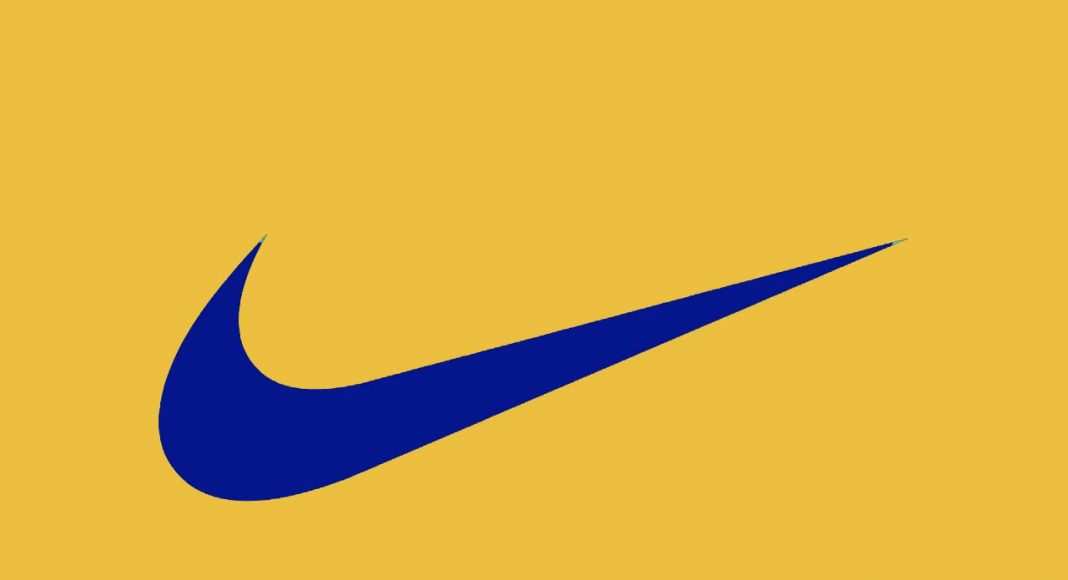 Chelsea’s away kit for the 2018/19 appears to have been spotted hanging up in a shop in New York.

Ahead of the official release of kits, they’re often spotted in various random places and shared across social media.

It happened with the home shirt we’ll be donning next term. The design was leaked ahead of of release, with many Chelsea fans desperately hoping that it wasn’t real. Unfortunately for them – it was.

We think it looks a lot better on the flesh than it did in a cartoon mock-up by someone on the internet, to be fair.

With our home kit being released over a month ago now, Chelsea fans are eager to see what our away kit will look like.

If this recent leak is anything to go by, we could have a bright yellow away shirt once again, which is likely to go down well among the fans.

Chelsea have a long and romantic history with yellow shirts. We really do hope that this design is authentic. We can’t wait to see Eden Hazard knee-sliding in it next term.

Previous articleBookmakers already write Chelsea off for next season
Next articleChelsea transfer news: Sarri’s relationship with defender could give Blues edge over Villarreal