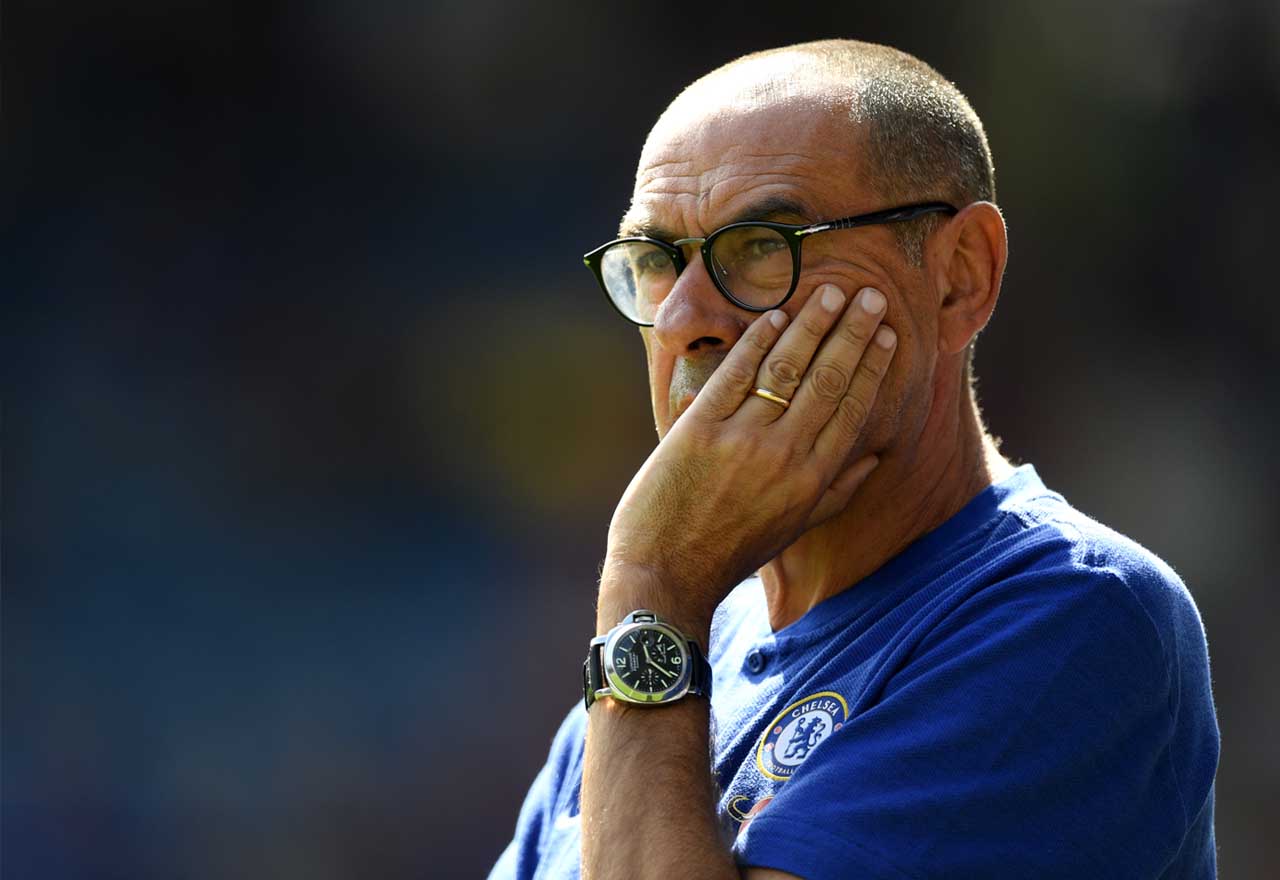 Andreas Christensen is unlikely to be involved in Chelsea’s clash with Liverpool this evening, having suffered from illness this week.

Christensen came under criticism for his performance at Anfield on Wednesday night, but Goal (via the Daily Star) have provided an explanation for his lower than usual performance level.

It has been claimed that Christensen was sick at half-time during Chelsea’s 2-1 win over Liverpool midweek. He came out for the second half but it fast became clear that he was unable to continue.

It now appears unlikely that he will be in adequate shape to start today, which leaves Maurizio Sarri with a potential defensive crisis on his hands.

Antonio Rudiger remains injured and faces a late fitness test before a final decision on his availability is made. It seems as though the pairing of David Luiz and Gary Cahill will be used again, six-years after they won us the Champions League in Munich.