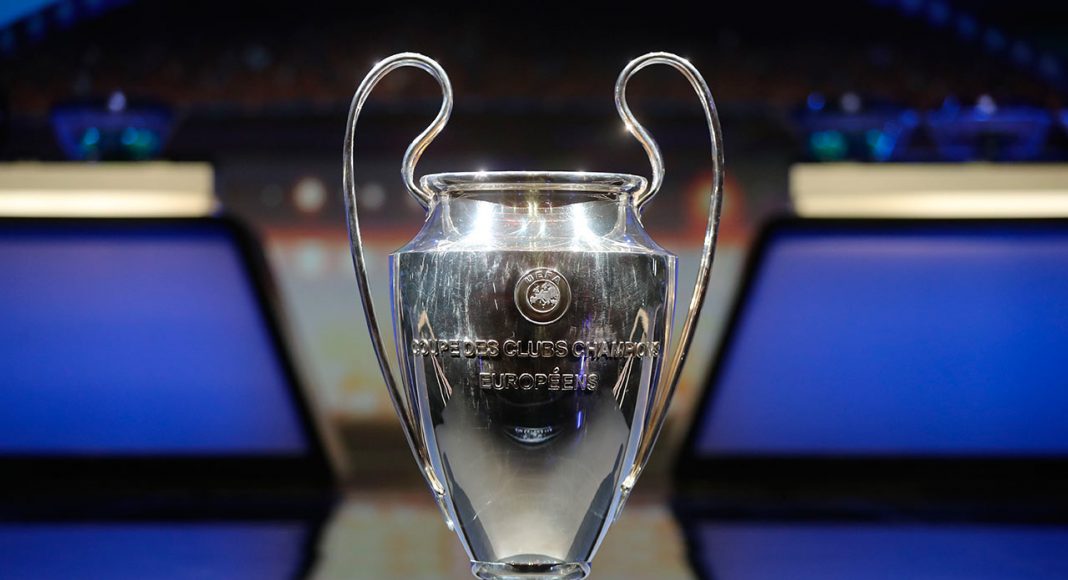 Chelsea have been given a taste of exactly what we will be missing out on following our failure to qualify for next season’s Champions League.

The Blues finished in fifth place in the Premier League, meaning that we will miss out on playing in Europe’s most prestigious competition next time around. Antonio Conte may lose his job over his failures this past campaign, but it’s the club who have to deal with the financial fallout of our shortfalls.

Football London report that Chelsea banked £55.5M for featuring in the Champions League in 2017/18. To put that into perspective, that essentially pays off what we forked out on club-record signing Alvaro Morata last summer.

That’s money that we will not have at our disposal next year. We cannot afford to fall out of the Champions League for multiple consecutive seasons, else we face the possibility of non-compliance with Financial Fair Play regulations.