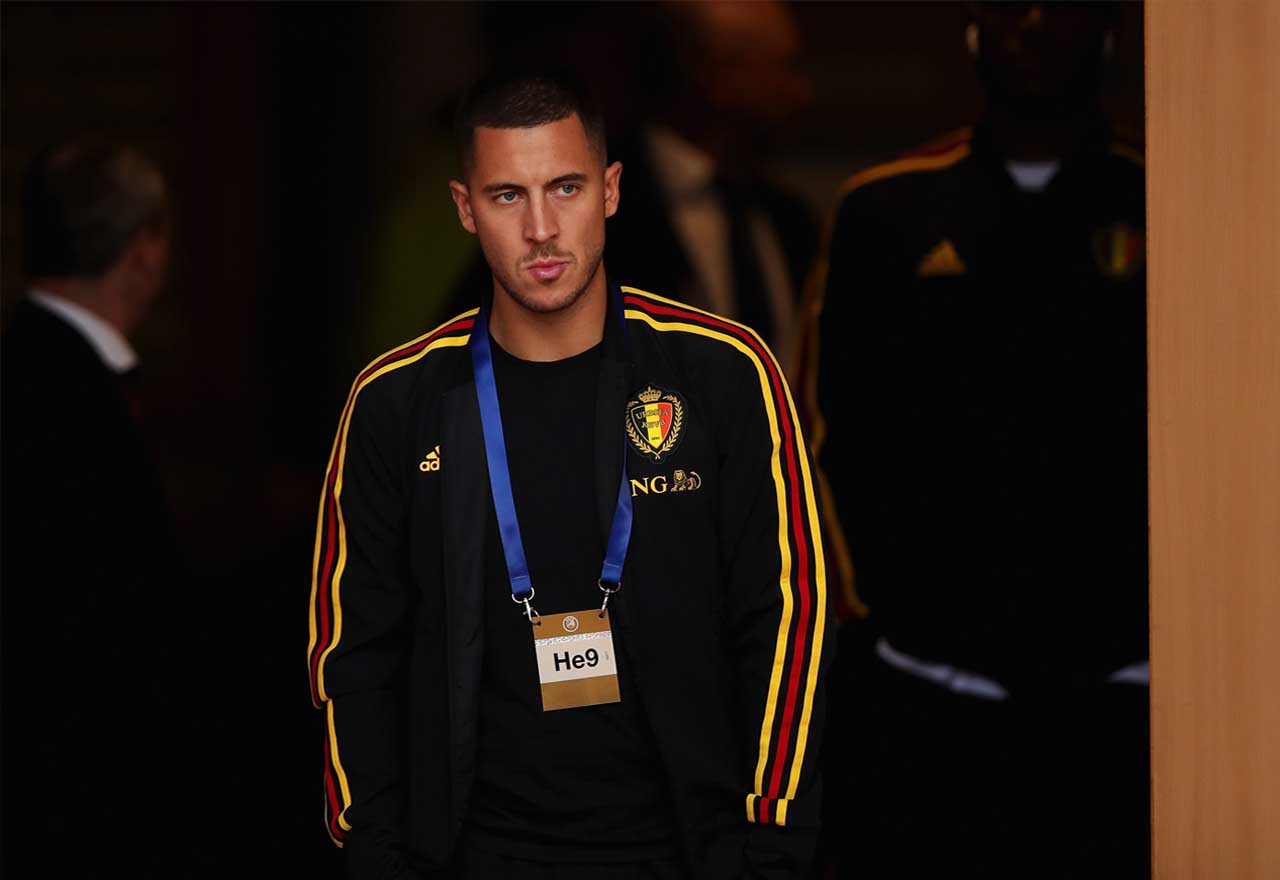 Antonio Rudiger has revealed his belief that Chelsea teammate Eden Hazard is the second best player in the world.

Rudiger looked uncomfortable at the back during his first few months as a Chelsea player, but has improved significantly during 2018. The Germany international has been one of our best players during the calendar year.

Rudiger has played with some of the best during his international and club career to date, but none better than Hazard. That’s what he believes, anyway.

Rudiger experienced the quality that French sensation Kylian Mbappe possesses first-hand on Thursday in the UEFA Nations League, but claims the PSG forward is still short of eclipsing Hazard. Rudiger is quoted by the Daily Mail claiming that Lionel Messi is the best player on the planet, followed by our Hazard:

“Mbappe is unbelievably fast, really good. To stop him, you have to do it as a team because alone, good luck! But for me the best in the world is Messi, then Hazard.”

Hazard is firmly established among the best in the world. He has dragged Chelsea to two Premier League titles, etching his name into the Stamford Bridge hall of fame in doing so.

If he continues to perform the way he has began this season, he may well land himself in the Ballon D’Or conversation.

Messi is on a different level, but as he enters his thirties, Hazard could be handed an opportunity to capitalise and take the throne for himself.